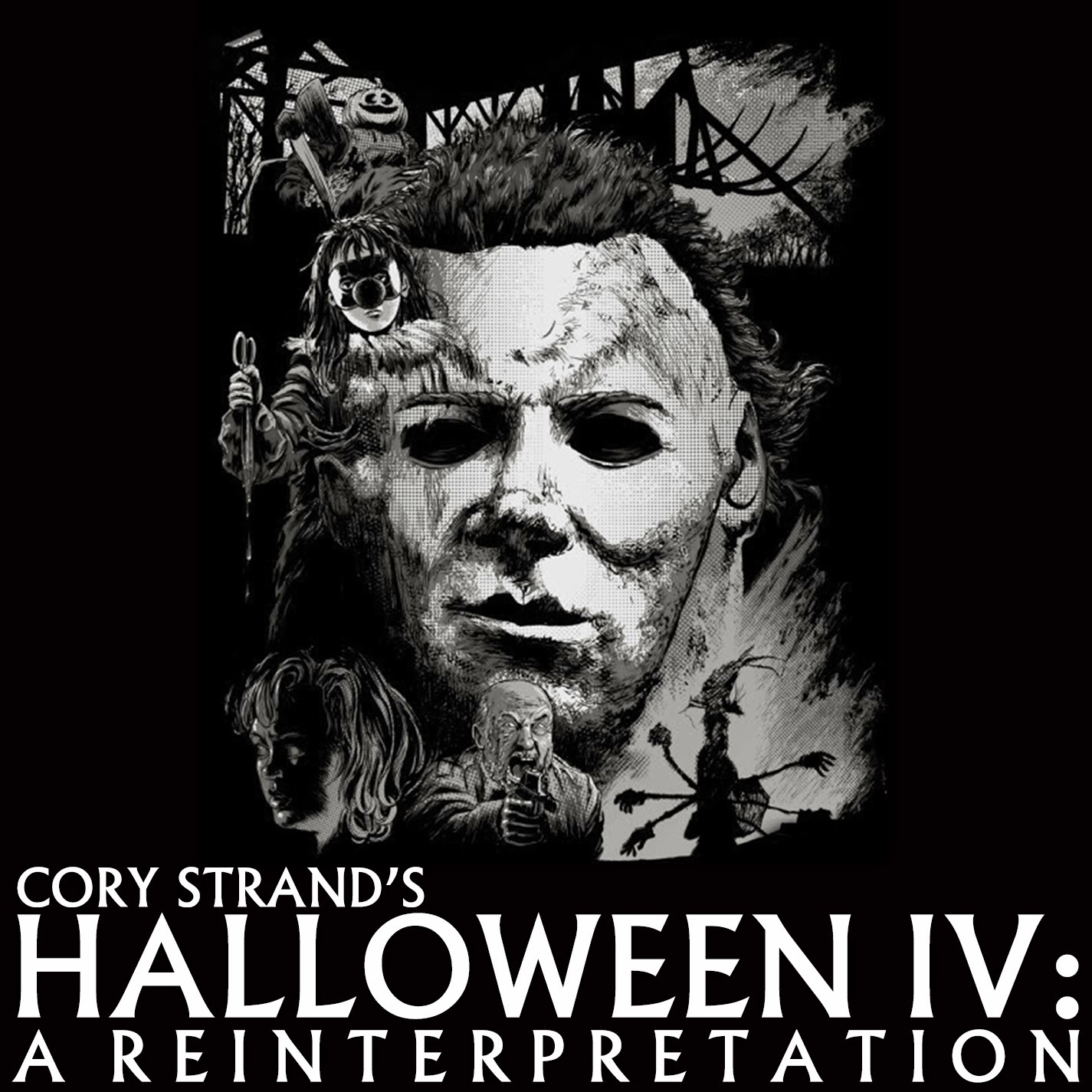 Just received my artist copies of my latest album for OSP, a rework of Alan Howarth's (sans John Carpenter this time out, though Howarth does utilize the famous Carpenter "Halloween" theme) synthesizer soundtrack to "Halloween IV."  One of the better sequels, and a fine deeply bassy soundtrack as well.  The manipulations here are both HNW and drone themed, with the HNW forms being quite violent and caustic and the drone pieces soaking up the thick dreadmospheres of Howarth's original compositions and spitting them back out as shuddering masses of anxious isolation ambient.  The artwork came out super cool on this one as well!  I have 6 copies available for sale.  $12 ppd. in the United States, $24 rest of world.


ORDER HERE: www.altarofwasterecords.storenvy.com
Posted by Author at 8:24 AM