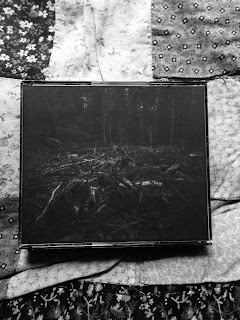 Massive new recording of hollow, glacial, melodically depressing ambient drone pieces.  This is the second album in a trilogy of DNW and drone recordings; the first album will be out through a different label later this year, and the third album will be released through AOW shortly.
The album can be streamed in its entirety here:

Packaged in an oversized quadruple jewel case.  Released in a limited edition of 5 unnumbered copies.  $20 ppd. in the United States, $43 rest of world. 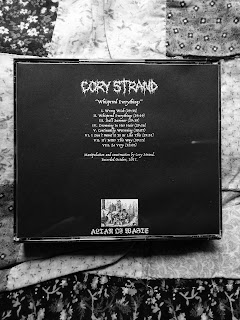