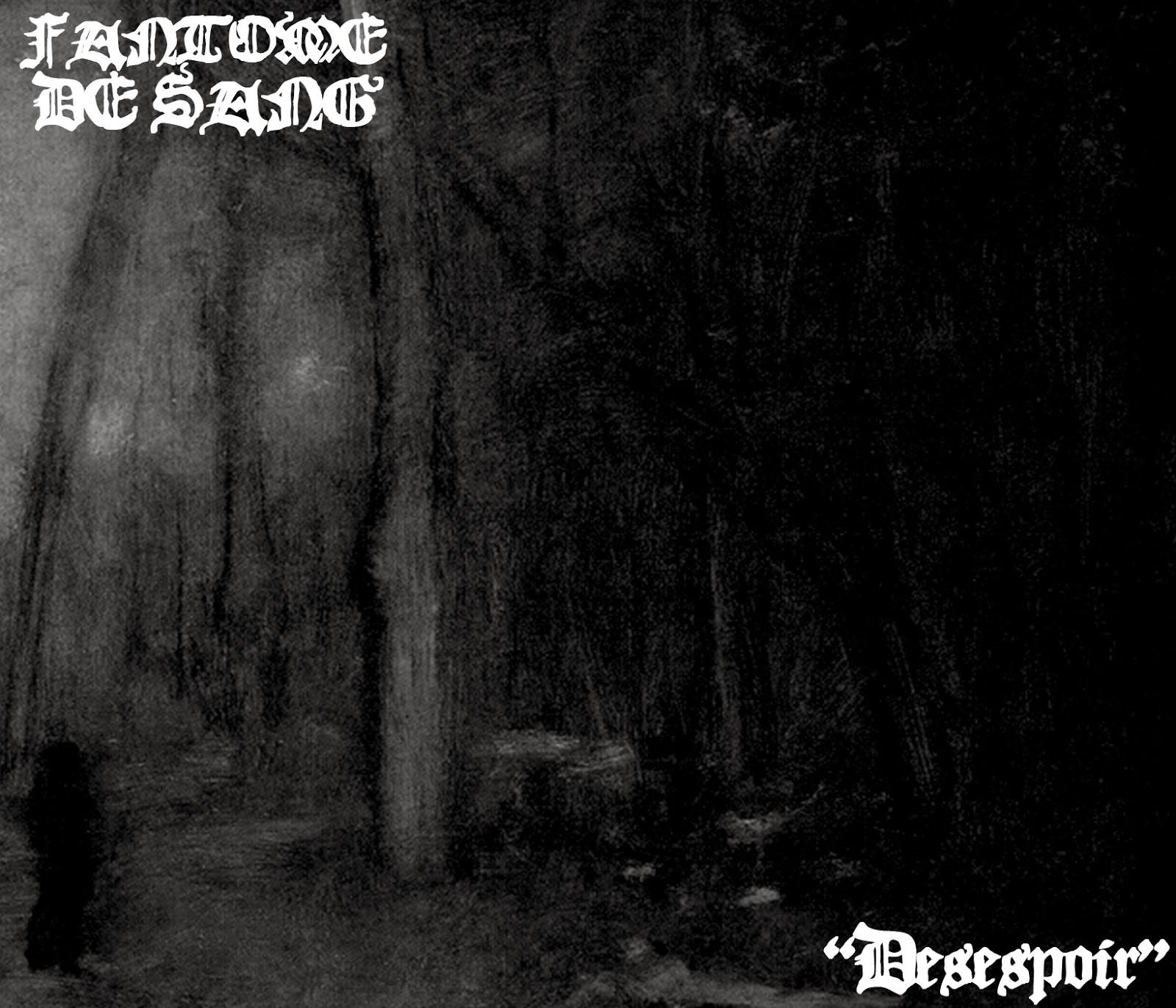 Newest recording from my project Fantome De Sang, continuing the stylistic shift as heard on the last album "Devouement."  More deep and foreboding ambient textures here alongside the expansive pools of destruction to convey the necessary feelings of isolation, desperation and anxiety.  "Desespoir" is probably one of the more aggressively angry and violent Fantome De Sang recordings; listening to this now there is a severe feeling of frustration running throughout that could only have come from the personal difficulties I was facing while recording this album.  True emptiness and the pervasive sense of the void.  Many thanks to Gag and the mighty Vomit Bucket Productions for releasing this one.  $10 ppd. in the United States, $23 rest of world.

ORDER HERE: www.altarofwasterecords.storenvy.com
Posted by Author at 8:23 AM No comments:

Roger Batty from Musique Machine has conducted a fine interview with Evan from Savage Cross.  It can be read here:

"Abyss of the Flesh Ouroboros" still ranks as one of my very favorite AOW releases in every regard.  There are a handful of copies left in the store if people missed it!

CORY STRAND "BECAUSE HE COULD" CDR (BAD RIP SERIES) 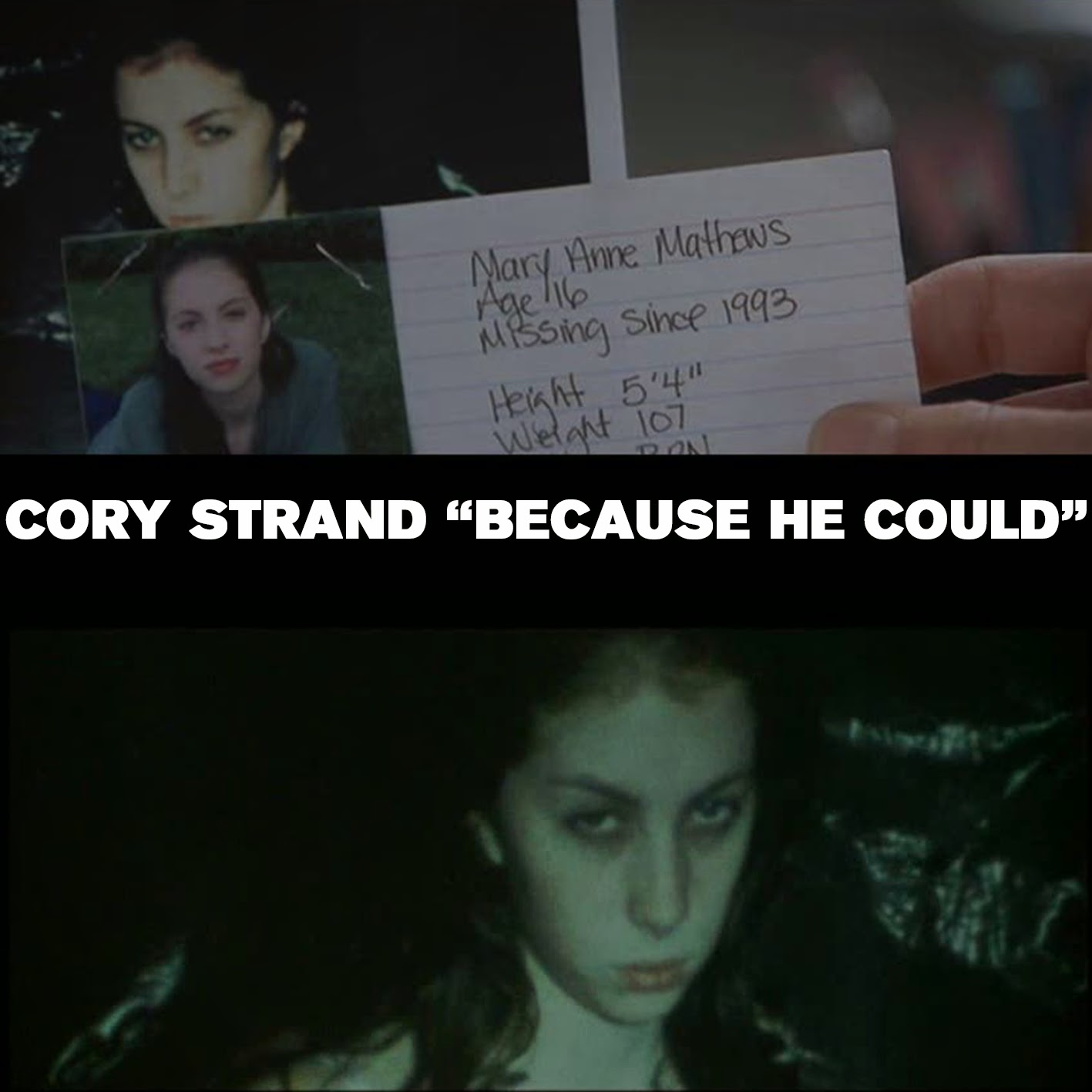 Two massive, punishing, thick walls created for the Bad Rip Series, in honor of one of my very favorite films, "8mm."  "8mm" makes absolutely no apology for its incredible and depraved violence, and is one of few "mainstream" Hollywood films to embrace a truly nihilistic outlook: the world is void of any sort of grounding morality, and whatever sort of choice you make within that world has no value beyond attempting to absolve your own buried anxieties.  The quote from which i take this album's title pretty much sum's up the film's viewpoint, and perhaps illustrates why "8mm" is so unique within the canon of American cinema:

Tom Welles: "Why would Christian want this?  Why would he want a film of a...a little girl being butchered?"
Daniel Longdale: "Because he could."

The violence inherent is such moral disregard and unbridled curiousity is distinctly Sadean.  I had wanted to work with this film for a long time.  Many thanks to Julien and Bad Rip Series for allowing me the opportunity to do so.  One of my more brutal efforts.
$8 ppd. in the United States, $21 rest of world.

ORDER HERE: www.altarofwasterecords.storenvy.com
Posted by Author at 6:00 AM No comments: