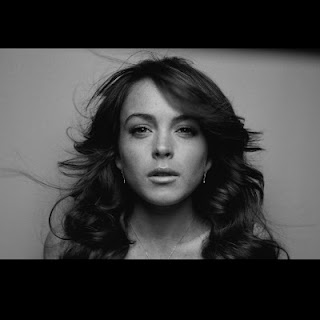 I just received my artist copies of the record I did for Occult Supremacy Productions, "Punishment Will Be Severe."  This is the first entry in my loose "pop ingenue" series of recordings, focused on some of the musical output of the bewitching and beguiling Lindsay Lohan.  All sounds here are sourced from Miss Lohan's single "Bossy" and the end result is a devastating mixture of drifting melodic ambient and washed out psychedelic noise wall crumble.  Definitely one of my more singular efforts featuring some very interesting (and harsh) sounds.  Nothing else I have released sounds quite like this one!  Packaged in a slimline CD case with artwork/layout by me.  I have 24 copies available for sale.  $8 ppd. in the United States, $20 rest of world.

ORDER HERE: www.altarofwasterecords.storenvy.com
Posted by Author at 7:55 AM