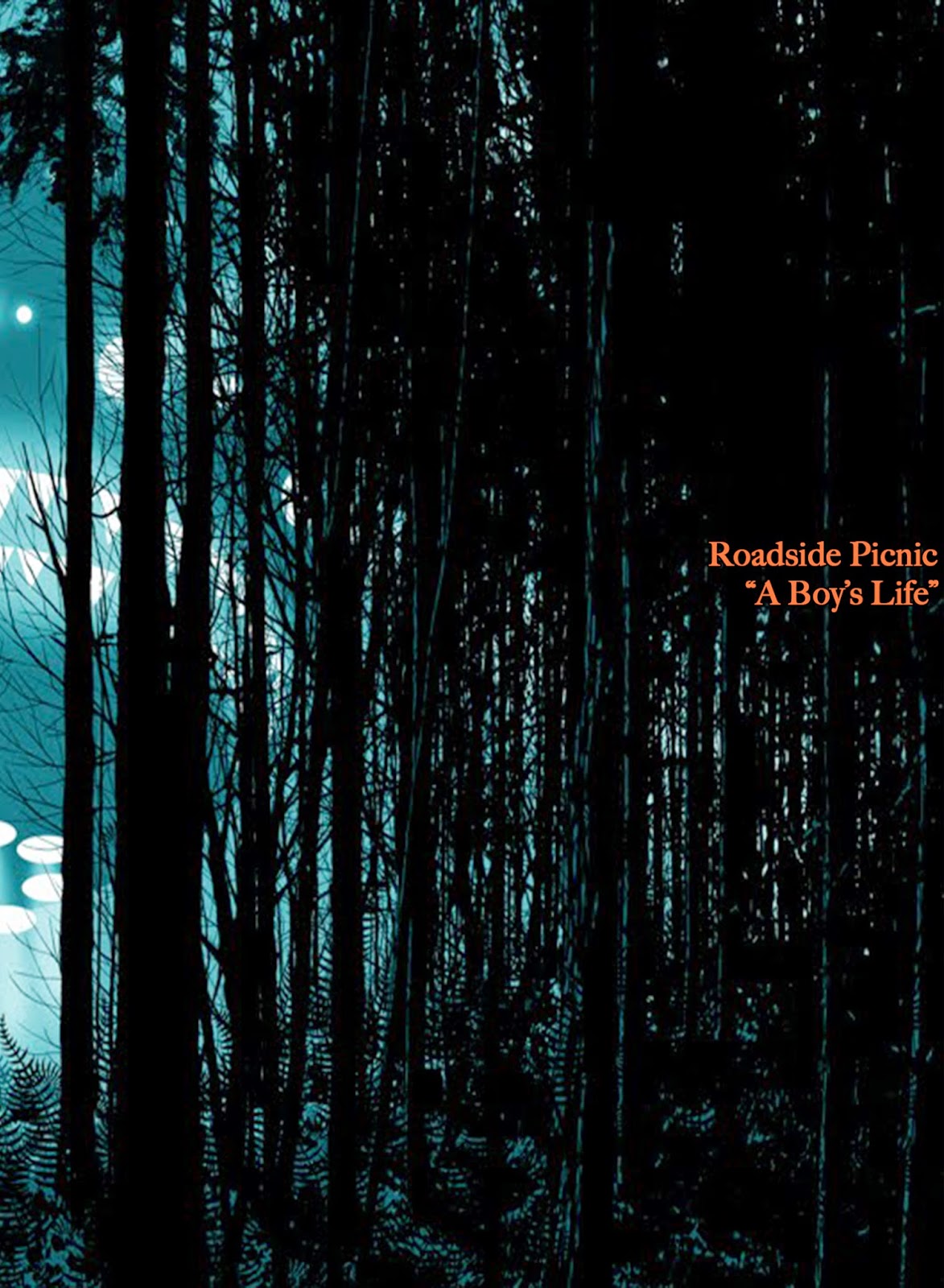 First of three (maybe more?) planned AOW releases from the United Kingdom's Roadside Picnic, the breathtakingly gorgeous "A Boy's Life.".  A restless explorer of sound, Roadside Picnic here utilizes audio and soundtrack elements from Steven Spielberg's classic and lovely film E.T. and crafts two massive blocks of audio emotion, the first a rumbling and destructive HNW-style shredfest, the second an enormously beautiful ambient/drone/noise composition that is one of the most powerful and yearning pieces I've heard in years.  I listen to it over and over and the effect is utterly transcendent - like the power of the film is resonating with you at the same time as the inherent intensity of the music.  It's a masterpiece, and I am very pleased to be releasing it through Altar Of Waste.
Packaged in a DVD case in a limited edition of 15 hand-numbered copies.  $10 ppd. in the United States, $23 rest of world.