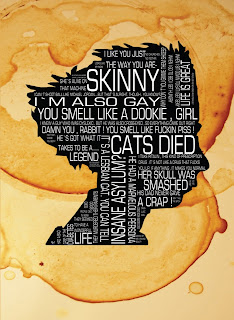 A single disc companion piece to my lengthier ambient rework of Gummo's soundtrack.  This disc presents the soundtrack as 5 blazing slabs of brutal, deep HNW in full-on holocausting mode.  Totally nihilistic and unforgiving.  It just seemed wrong to not do some super violent HNW for this film!
Packaged in a DVD case in a limited edition of 5 hand-numbered copies.  $10 ppd. in the United States, $23 rest of world.

ORDER HERE: www.altarofwasterecords.storenvy.com
Posted by Author at 7:26 AM