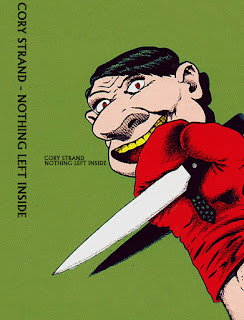 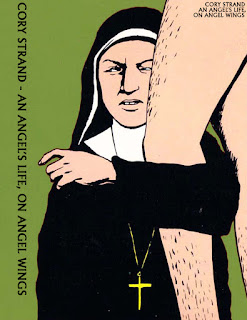 Three separate and monolithic albums of bleak and despairing drone noise wall, crafted from sounds sourced from Black Flag's "My War," "Slip It In," and "Loose Nut."  Black Flag existed in a space of constant misery, depression, anger, anxiety, and brutal, cruel self-examination, and these three albums have been immensely important to me for as long as I can remember.  The three cassettes:

"Nothing Left Inside": empty, barren drone walls.  Sounds sourced from "My War."

"An Angel's Life, On Angel Wings": thick, engulfing drones to contemplate the miseries of existence.  Sounds sourced from my fave Black Flag recording, "Slip It In."

"It Hurts To Be Alone": wretched and and distressed, anxious drones.  Sourced from the underappreciated "Loose Nut."

If you enjoy my work as Eugene Critchley, you'll no doubt dig these three recordings as well.  These three albums form a trilogy of sorts, but i'm making them available separately.  If you do buy all three, I will do my best to match the set (for as long as I am able.)
Each cassette is released in a limited edition of 5 hand-numbered copies.  $10 each ppd. in the United States, $26 rest of world. 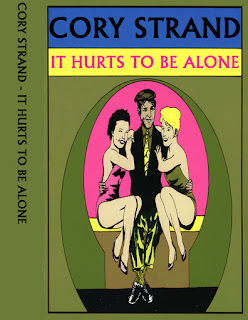