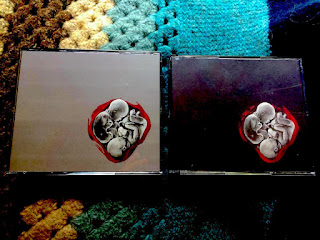 Drone ambient and HNW/DNW/ANW reworks of Howard Shore's haunting score to David Cronenberg's masterful film Dead Ringers.  I'd been wanting to do this rework for quite awhile but it took some time to track down the OST, until Shore embarked on his epic reissue series.  The drone ambient rework is a 4CD set; the HNW/DNW/ANW rework is a double CD.
Packaged as a twin set (fittingly), with each rework being packaged in oversized jewel cases, featuring complementary artwork.  Released in a limited edition of 6 unnumbered copies.  $30 ppd. in the United States, $46 rest of world. 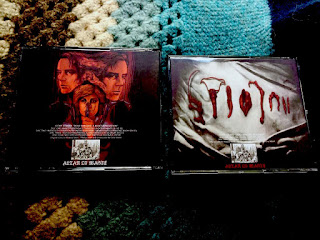 ORDER HERE: www.altarofwasterecords.storenvy.com
Posted by Author at 10:39 AM