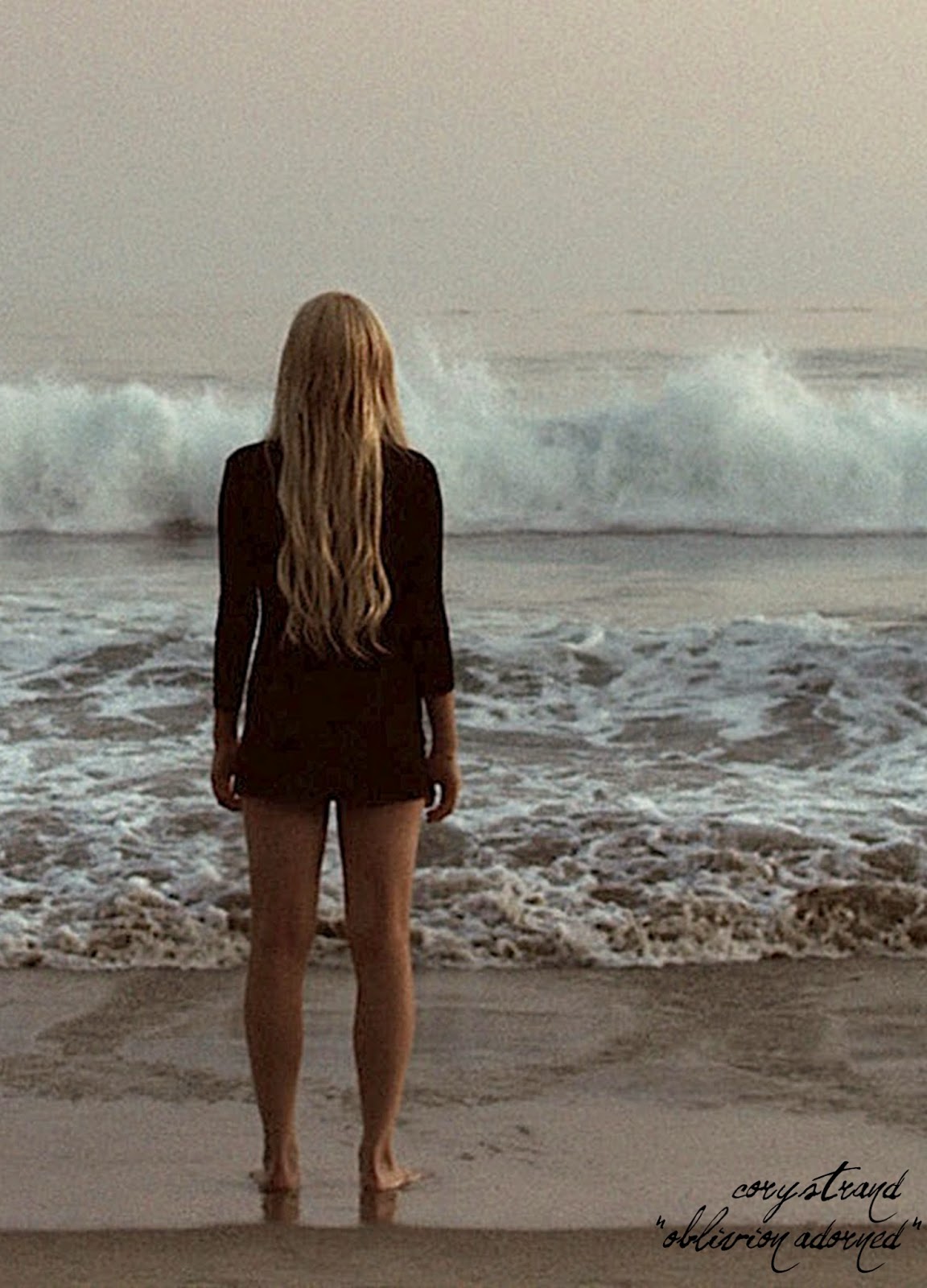 Last year, i was invited to participate in a private year-long cassette swap between a number of HNW artists.  I used the opportunity to explore new areas of my sound that I hadn't experimented with yet.  My resulting album, entitled "Ten Or Fifteen Times," was based again on Lindsay Lohan and had several pieces on it that have quickly become personal favorites.  My new albums "Adorning Oblivion" and "Oblivion Adorned" take elements of the work found on "Ten Or Fifteen Times" and unused sketches from those recording sessions and build them into new, fully-developed  compositions in their own right.
"Oblivion Adorned" is crafted from acoustic and electric guitar elements found on the tape and is the more gentle of the two new albums, easily categorized as one my "pretty" efforts.  Darkly ambient, the two tracks here cradle themselves in deep, echoed grey tones and bizarrely lovely, blurgazey type textures that recall Tim Hecker (one of my idols, if you couldn't tell by now) with a hint of the metallized  kosmiche found on "Adorning Oblivion."  The two albums are meant to function together, but either are enjoyable on their own.
Packaged in a DVD case in a limited edition of 5 hand-numbered copies.  $10 ppd. in the United States, $23 rest of world.

ORDER HERE: www.altarofwasterecords.storenvy.com
Posted by Author at 10:41 AM