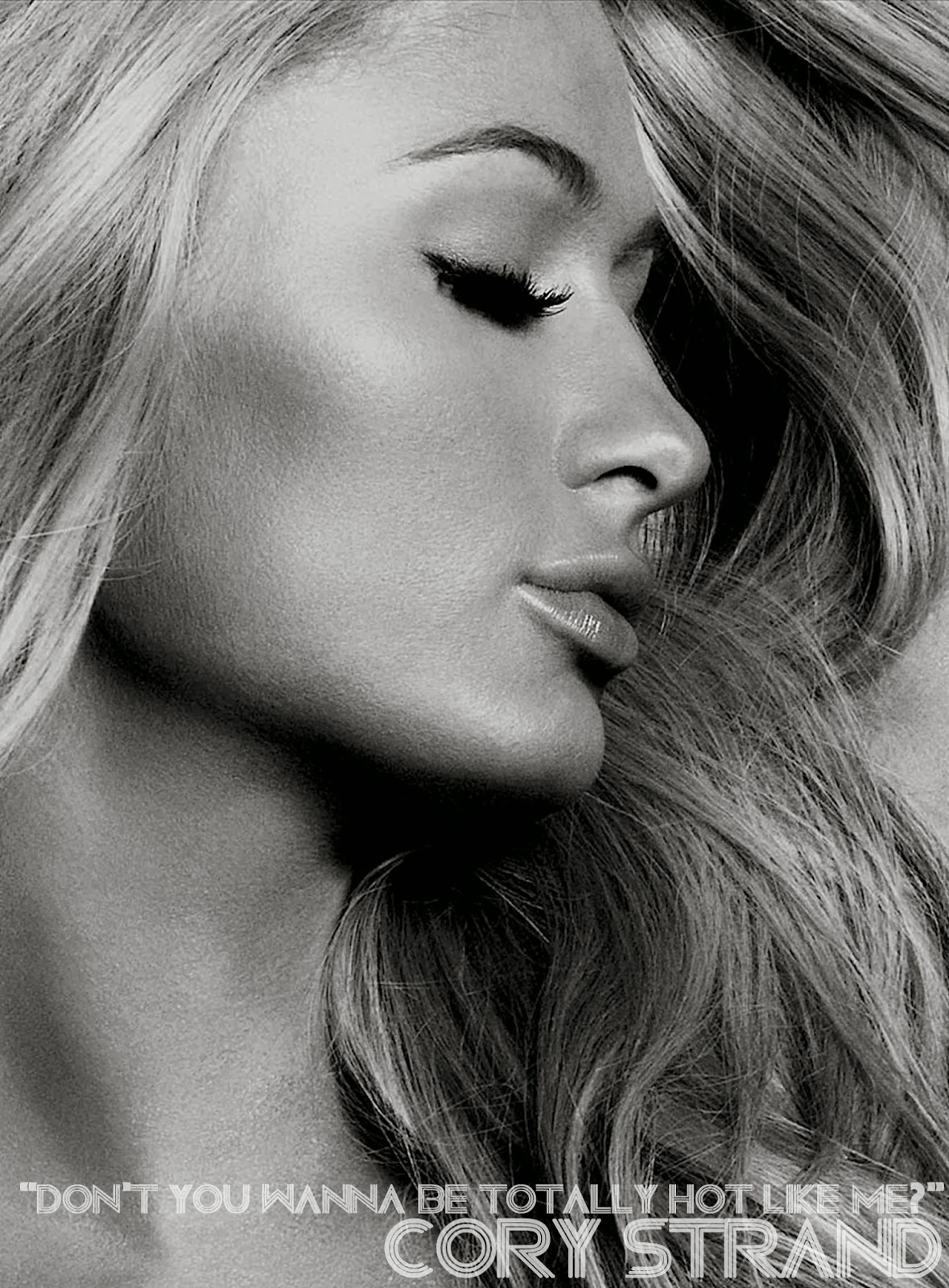 First album in a new triptych of recordings created to accompany the release of the "Paris, Do You Speak French?" deluxe edition.  It's more Paris Hilton than you'll ever need (or if you're like me, then maybe it isn't!)  These three albums ("Don't You Wanna Be Totally Hot Like Me?", "Nothing In This World Can Stop Us Tonight", and "Flatlining the Surreal") do go together as a thematic whole, but they can be enjoyed individually as well for those experiencing trepidation.  If you do purchase all three, I will do my best to match the hand-numbering so you'll have a matched set.
"Don't You Wanna Be Totally Hot Like Me?" is an epic album of ultra-gauzy super-washed out remixes and reconstructions of Paris' single "Platinum Blonde," here stretched out to ambient swathes of burbling melodic infinity and blurgaze roar.  It's kind of like clubbing with Paris while you're bombed out on cough syrup.  Everything seems pretty, but really it's all very empty and nullifying.  Nightlife illustrated in tones of grey.
Packaged in a DVD case in a limited edition of 5 hand-numbered copies.  $10 ppd. in the United States, $23 rest of world.