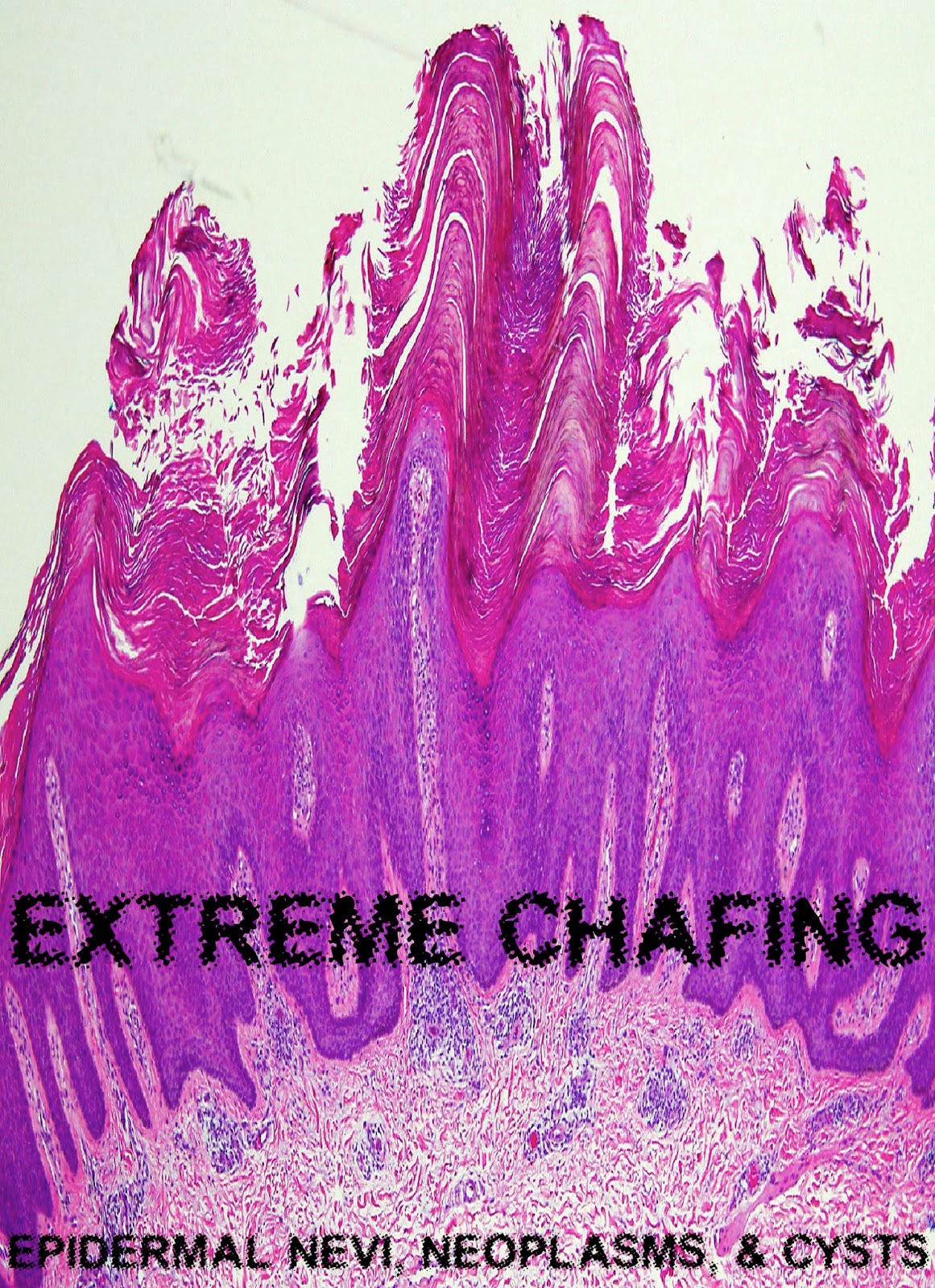 Holy shit.  Extreme Chafing's newest album in their "skin disease" series is an incredibly massive brain-melting psychedelic mindfuck of horrific and insane hyper noise textures, nearly four hours of some of the most varied, intense, colorful, and vivid HNW i've heard, possibly EVER.  I could listen to this ten times in its entirety and still not digest everything that Joe the Stache has crammed into this record-it's one of those rare pieces of work that pretty much lays waste to the genre and manages to exist as an iconoclastic convergence of influences ultimately beholden to none of them.  This is pure idea music.  For me this recalls Merzbow and Masonna in equal measure, with a healthy dose of the Rita and Vomir thrown into the mix.  Your brain will be eviscerated and left for psychic mulch after this record gets through with it.
Altar Of Waste is extremely pleased to issue this first collaboration with Joe the Stache, one of the most tireless and dedicated practitioners of the wall currently working.  This thing is a masterwork, and I hope it will come to be regarded as such.
Packaged in a DVD case with all artwork and layouts by the artist himself.  Also includes an 8-page booklet.  Released in a limited edition of 15 hand-numbered copies.  $20 ppd. in the United States, $33 rest of world.

ORDER HERE: www.altarofwasterecords.storenvy.com
Posted by Author at 11:28 AM