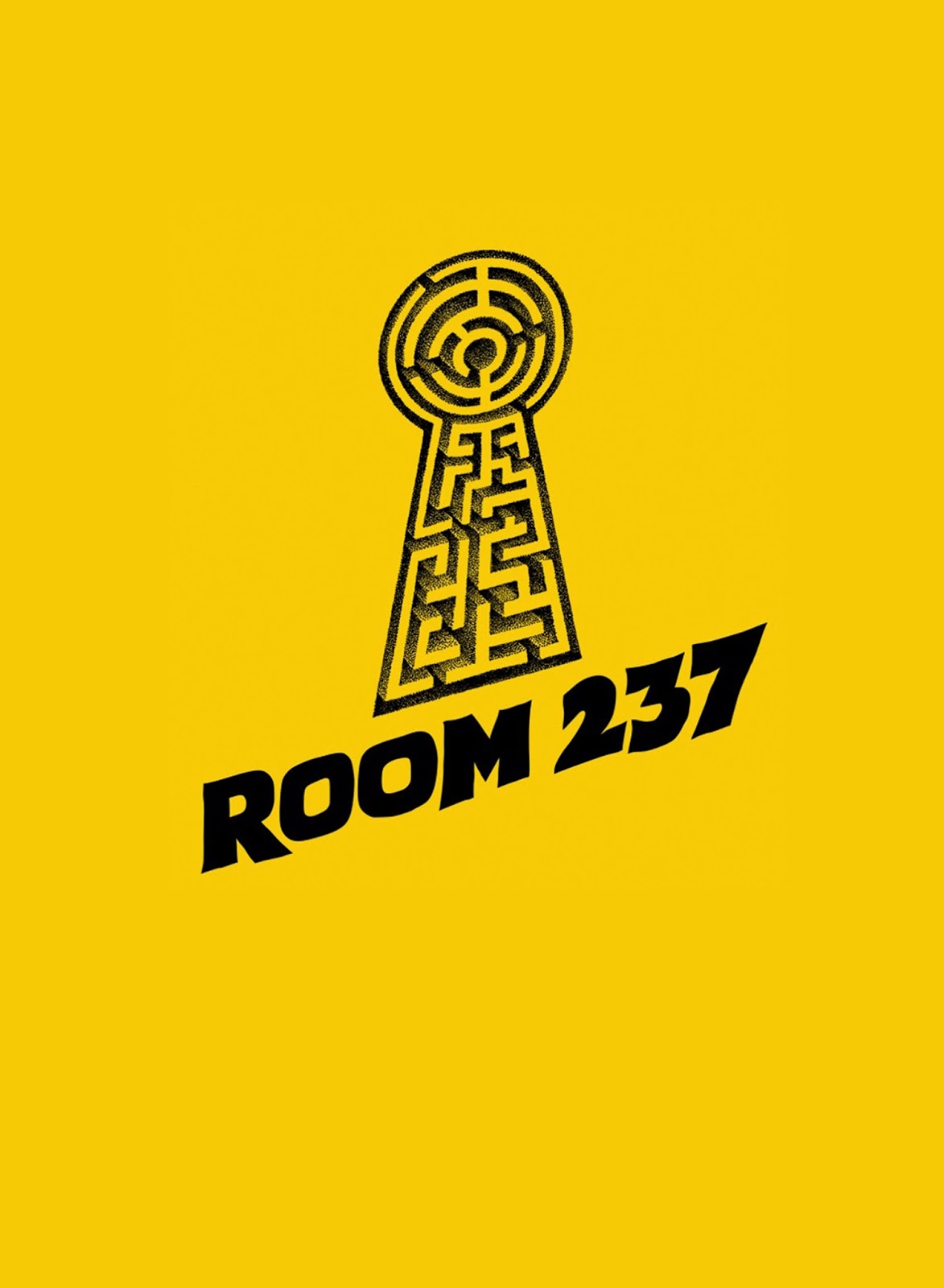 The final installment in my "The Shining: Ancillaries" series seems eerily appropriate.  "Vol. IX" is my rework of the OST to the meta-documentary "Room 237," a brilliant mindfuck of a movie that purports to be a dissertation on the hidden meanings in Stanley Kubrick's film but instead becomes a meditation on the nature of obsession itself.  Given my seemingly obsessive need to return to "The Shining" over and over in both my own music and film work, the idea of working with this soundtrack was incredibly attractive.  Also, the OST just flat-out slays, so if you haven't heard it, seek it out (same with the film-it's dizzying.)
My reinterpretation trades the kraut-styled kosmiche of the original soundtrack for a glacial display of hauntingly melodic ambient and drone, a thick, foggy, and incredibly dense set of tonal disconcertitude and psychic secession.  This is deep and dark music for inward meditation, an invitation to create your own interpretations and realities as they relate to the Overlook and the awesome power it holds over film, music, culture, and personal identity.  A fitting end to a long-running engagement with one of my very favorite works of art.
Packaged in a twin volume DVD case with artwork that references my original album of "The Shining" reworks, bringing everything full circle as best I can.  This is a limited edition of 5 hand-numbered copies.  $30 ppd. in the United States, $43 rest of world.