CORY STRAND "HARRY POTTER AND THE ORDER OF THE PHOENIX: A REINTERPRETATION" 10CDr BOX SET (AOW 130) 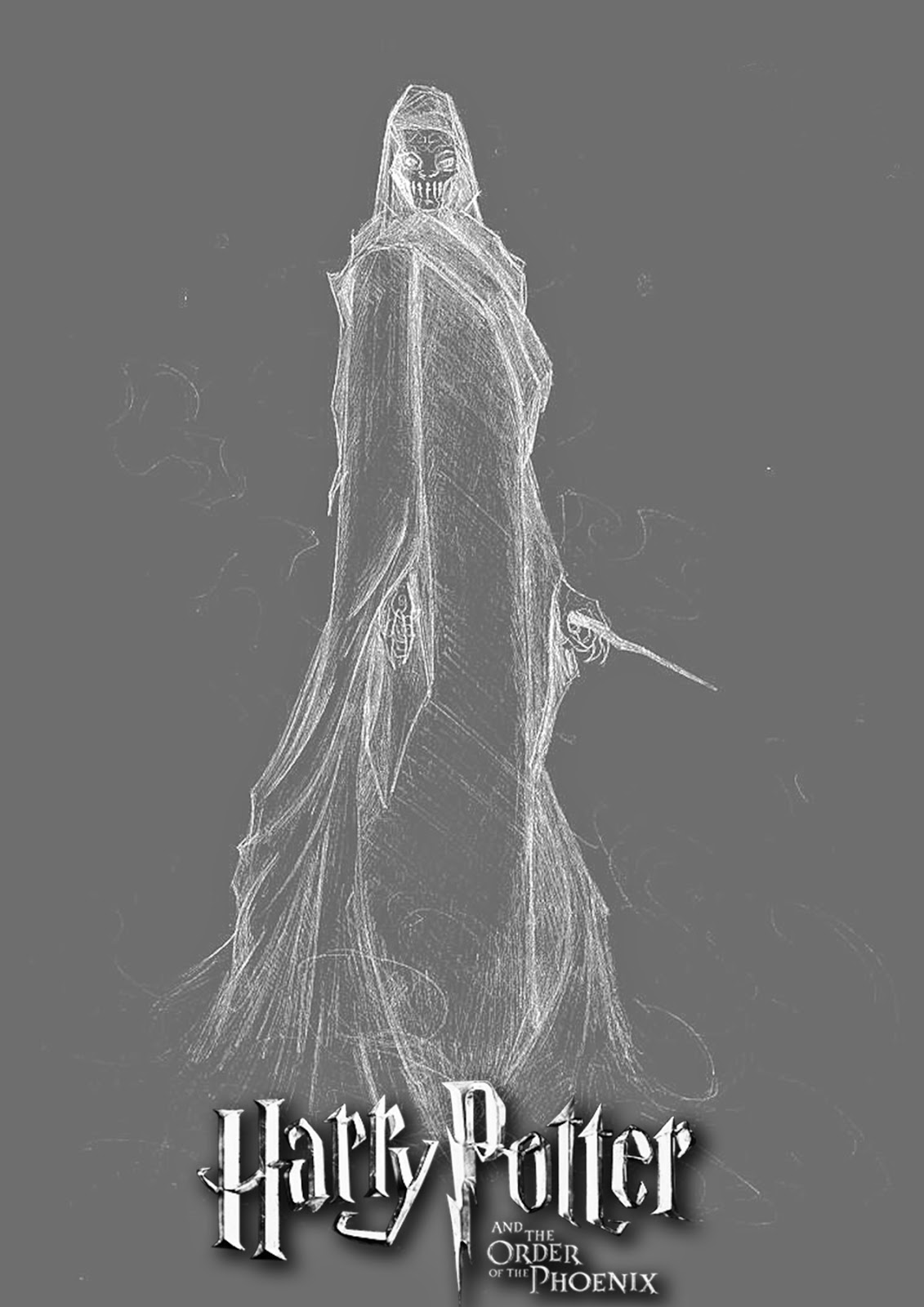 "Harry Potter and the Order of the Phoenix: A Reinterpretation" is my second exploration/evisceration of Nicholas Hooper's soundtrack work for the Harry Potter film series.  I wanted to work with Hooper's compositions again not only because his work is my favorite in the series, but also because I wanted to see if I could summon up distinctly different moods and atmospheres within these pieces than the ones I had crafted for "Harry Potter and the Half-Blood Prince: A Reinterpretation."  I believe I have succeeded.
Whereas "The Half-Blood Prince" focused much more on the somber and elegiac, "Order of the Phoenix" seeks to highlight the growing anxiety that Harry and his comrades are feeling as they come to realize Voldemort's relentlessly growing influence and their own raging adolescences.  The mood here is lighter in a way but also more constricting; the ever-encroaching subconscious fear of an evil unchecked lurks beneath the nervously placid and glistening burbles of drone and evokes an unsettling sense of nausea, a feeling of unwellness that Harry, Hermione, and Ron cannot alleviate alongside the fogs of their own tidal emotions.
The intensity and severity of what Harry will ultimately sacrifice becomes more evident here.  The death of Sirius Black at the hand of Bellatrix is perhaps one of the coldest moments in both the books and the films; in crafting this set I have considered the weight of Black's death and allowed it to dominate the back half of the record, giving the pieces over to an empty purgatorical greyness that spirals into the caustic anger of the final two discs, a full rework of the album entire as rendered in crushing caustic spurts of truncated HNW.
I am taking a goodly amount of care to craft something epic with the "Harry Potter" series of soundtrack reworks; i think this is a more than worthy successor to my original investigation.  Packaged again in a wooden box with metal clasps and adorned with the Death Eater tattoo, "Harry Potter and the Order of the Phoenix: A Reinterpretation" includes the eight disc rework of the OST in drone/ambient mode, a two disc rework of the soundtrack in HNW mode, an original slow motion synthesizer piece, and two additional discs of manipulated elements of the film.  All in all, nearly 15 hours of music to carry you into the realms of the surreal fantastic.
Released in a limited edition of 5 hand-numbered copies.  $100 ppd. in the United States, $113 rest of world.