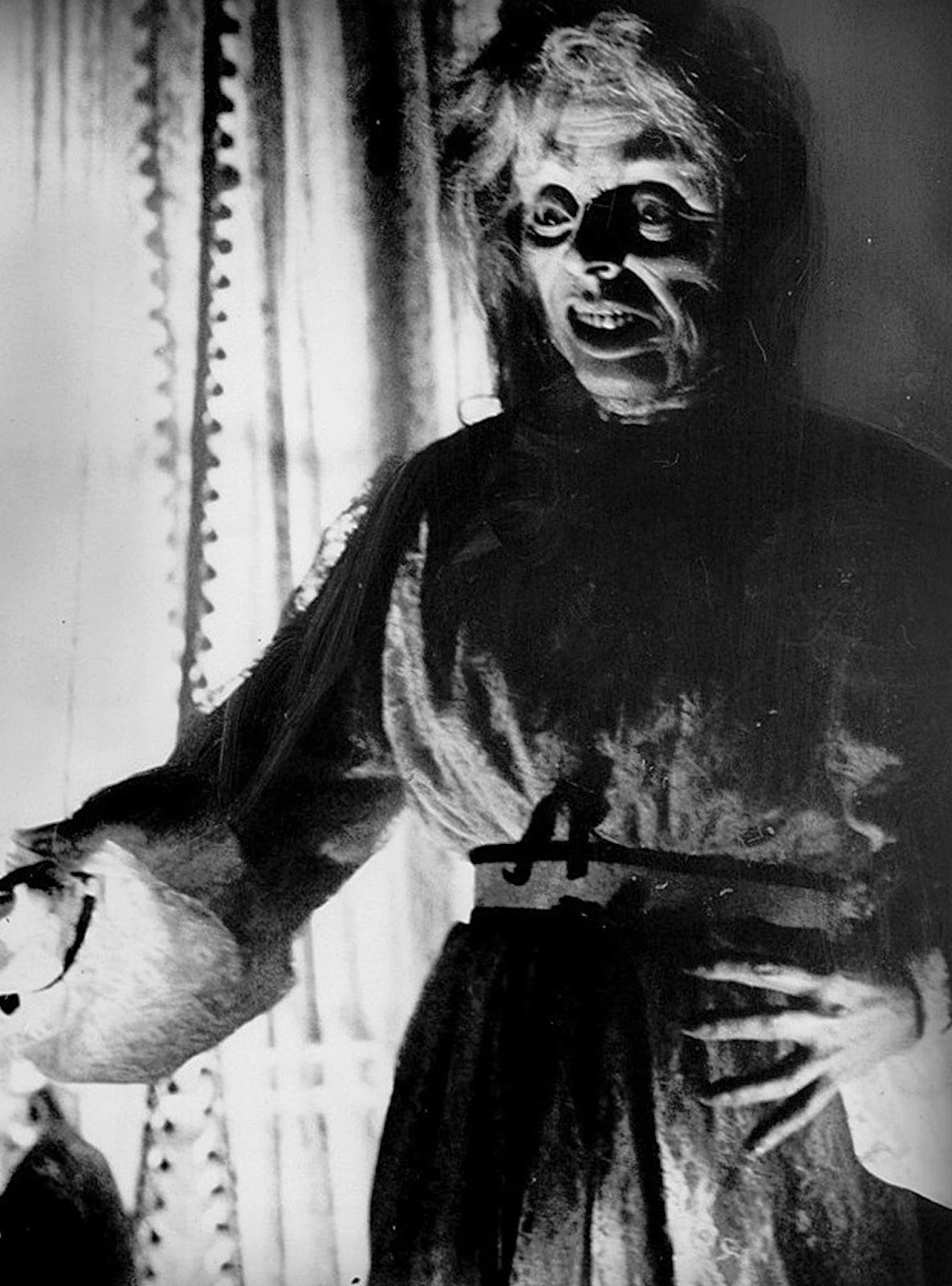 New project from the prolific Julien Skrobek, based on the third short film in Mario Bava's anthology piece Black Sabbath.  Julien runs the fine label Ink Runs Recordings (whose releases are absolutely gorgeous and well worth your time) as well as Bad Rip (who released my album "Because He Could") and is something of a kindred spirit in that a lot of his work is influenced by film; his work also seems to gravitate towards a "meditational/reflective" sort of state, in which the compositions work both in an exterior and interior sense for the listener.
La Goccia D'Acqua's "Death In Seance" certainly attains this transcendent level.  While this is indeed an HNW album, the two lengthy pieces here go well beyond the definitions of the genre and become something incredibly beautiful, two thick and massive hypnotic stretches of time manipulation that suggest an occult legacy and an ancient malevolence hidden between pockets of spacetime and dimensionality.  This is a recording to truly lose yourself in, a work whose power will manifest itself immediately and wash over you in totality.  I love this record, and am very pleased to release it through Altar Of Waste.
Packaged in a DVD case in a limited edition of 15 hand-numbered copies.  $10 ppd. in the United States, $23 rest of world.

ORDER HERE: www.altarofwasterecords.sotrenvy.com
Posted by Author at 9:45 AM