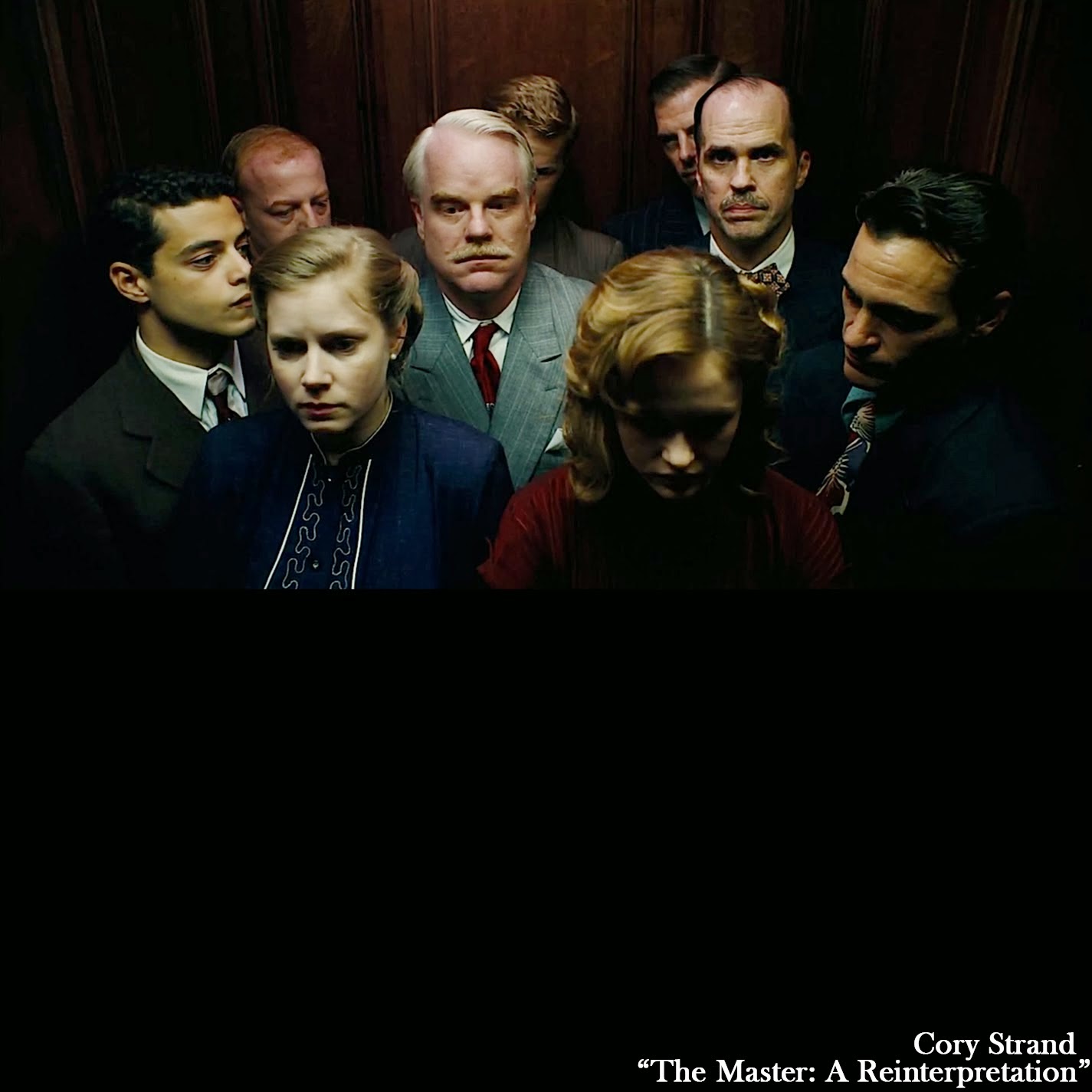 My complicated rework of Jonny Greenwood's score for P.T. Anderson's equally complicated (and achingly beautiful) film "The Master," begun well over a year ago and only finished at the insistence of Dustin Alan Redington.  Finding the right approach to this one was agonizing; many attempts to work on the score were begun and aborted due to personal dissatisfaction with the results (for me, this album HAD to be able to stand against the film and reflect the inner fracturing of its characters.)  The resulting pieces turned out far better than I could have hoped, with each composition going through a wealth of changes in tone and texture throughout.  I would say the sounds here lean far more towards the power electronics end of the spectrum, with torrents of high pitched feedback and cascading waterfalls of sludge.  The packaging on this one came out gorgeous as well.  One of my favorite releases for OSP.
$8 ppd. in the United States, $21 rest of world.

ORDER HERE: www.altarofwasterecords.storenvy.com
Posted by Author at 6:49 AM