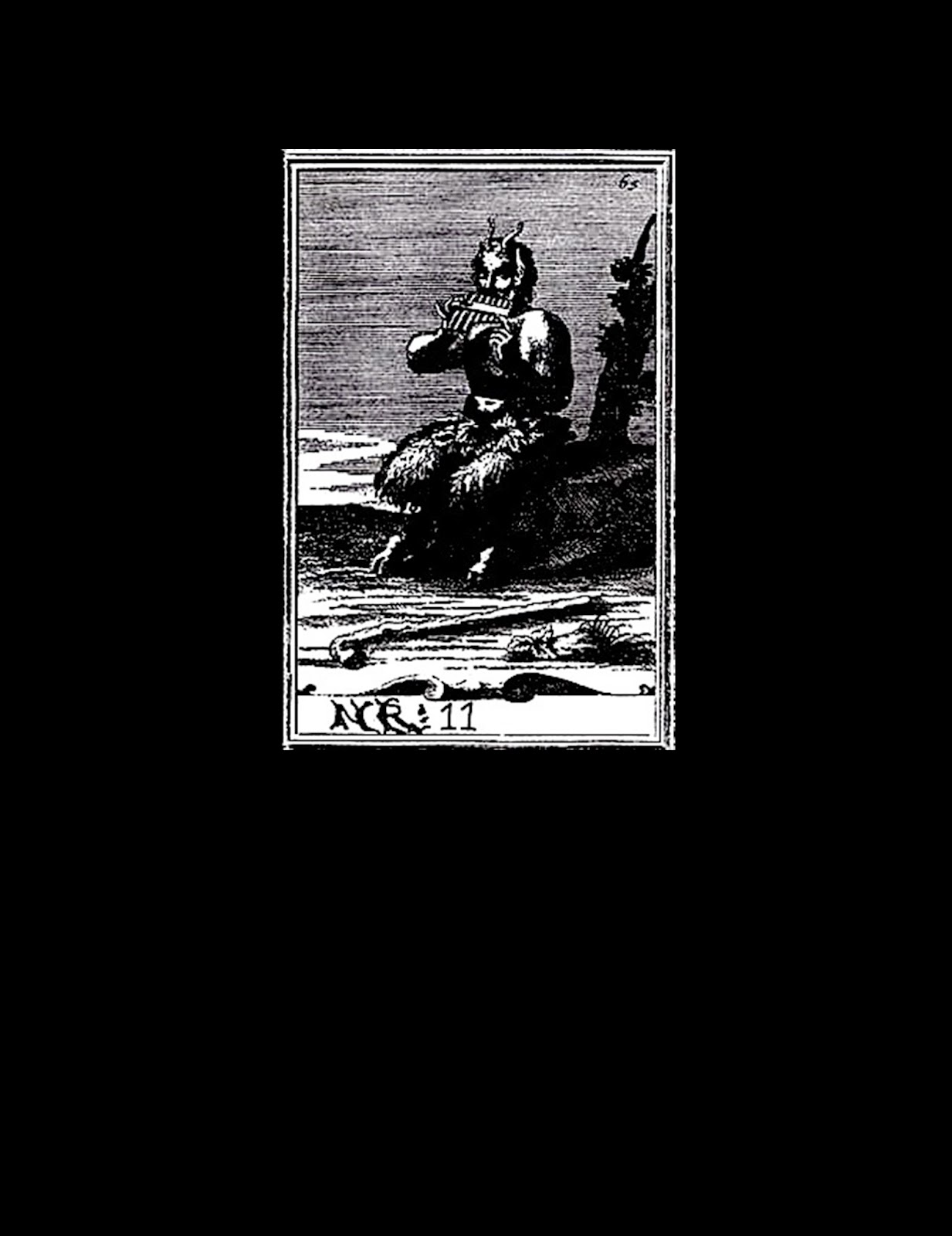 The ninth installment of my "Into An Infinite Black" series finds me working with Arckanum's landmark "Trulen" demo, a sonic wasteland of chaotic gnosticism and deep forest magicks.  Arckanum are one of my absolute favorite black metal projects because the vision is so incredibly singular and unchanging.  "Trulen" set the standard for everything this project would produce after, with each release more majestic and esoteric than the last.  In working with  the material here, I have sought to create a dense and belligerent wall of thick ubertone, with glacial but discernible changes throughout.  Mesmerizing and obtuse.
Packaged as a fold over cover in a clear plastic bag, in a limited edition of 5 hand-numbered copies.  $7 ppd. in the United States, $20 rest of world.

ORDER HERE: www.altarofwasterecords.storenvy.com
Posted by Author at 7:45 AM