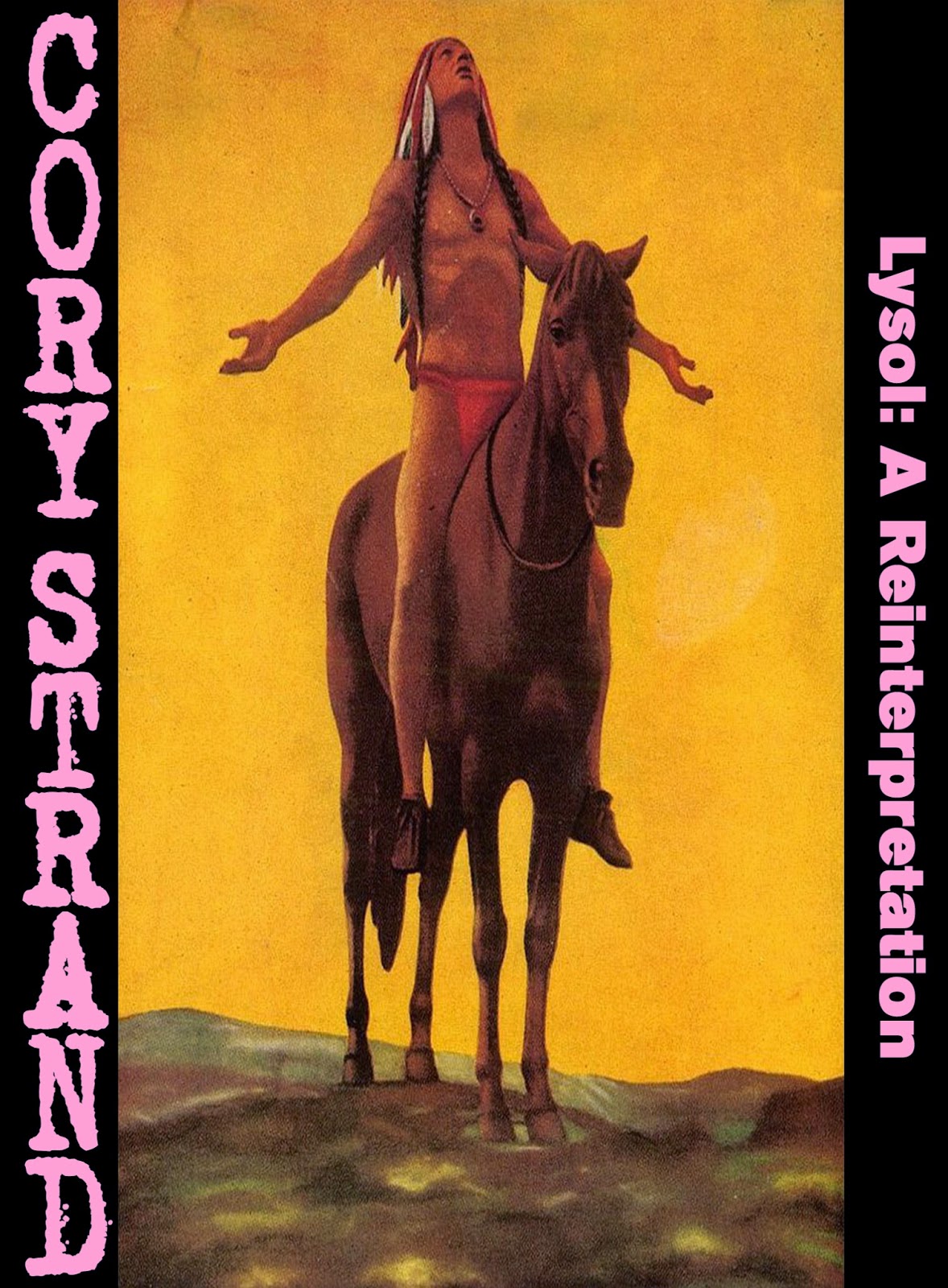 Rightfully regarded as one of the Melvins' finest and most influential albums (one of the models for my personal guitar tone was King Buzzo's on this record), "Lysol" is drone metal par excellence, a crushing dirge of slow-motion feedback laden destruction that virtually no one has been able to touch since its release decades ago.  In working with the pieces here i have sought to intensify the drone experience the album provides, crafting five discs of extremely deep and glacial tones that achieve a heavenly sort of ambience; the result sounds a bit to me like a more despondent Arvo Part, a neo-classical sort of sound dripping with sorrow and yearning.  One of my best recent recordings, easily, a set of massive constructions to absolutely immerse and lose oneself in.  Beautiful and haunting without sacrificing a modicum of power.
Packaged in a DVD case in a limited edition of 5 hand-numbered copies.  $25 ppd. in the United States, $38 rest of world.