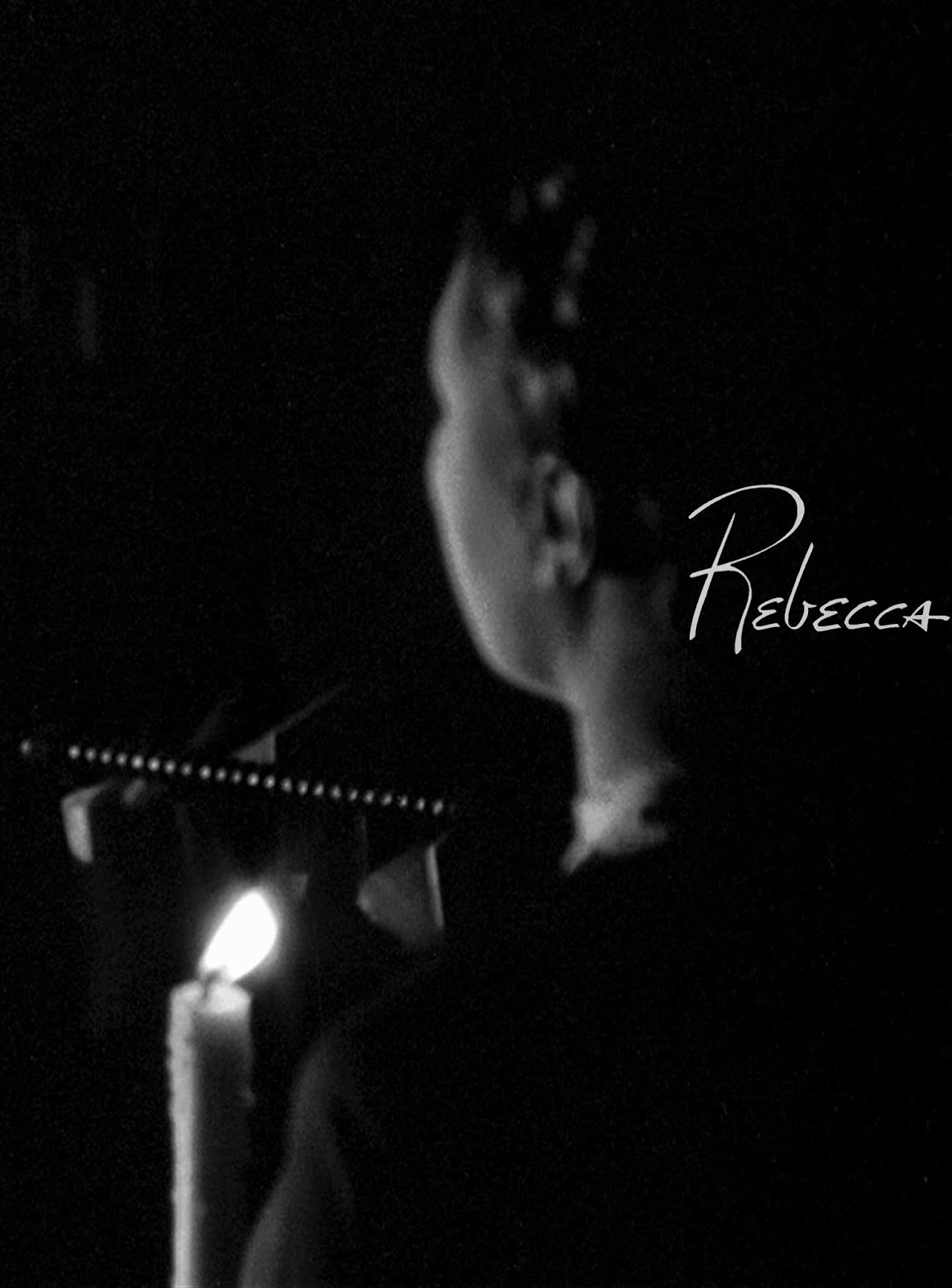 A companion album to my rework of Rebecca's score proper, a scathing double HNW assault constructed from various elements of Franz Waxman's elegiac score.  It just seemed wrong somehow to be reworking the score to a Hitchcock film and not creating any HNW out of it!
The two pieces here explore some of my different HNW guises: the first disc is the incredibly melodic, ripping psychedelic HNW that i'm most associated with and the second disc is some deep, darker sludgy HNW that approaches ANW type-textures.  Two epic compositions that embrace sensuality and violence.
Packaged in a DVD case in a limited edition of 5 hand-numbered copies.  $15 ppd. in the United States, $28 rest of world.