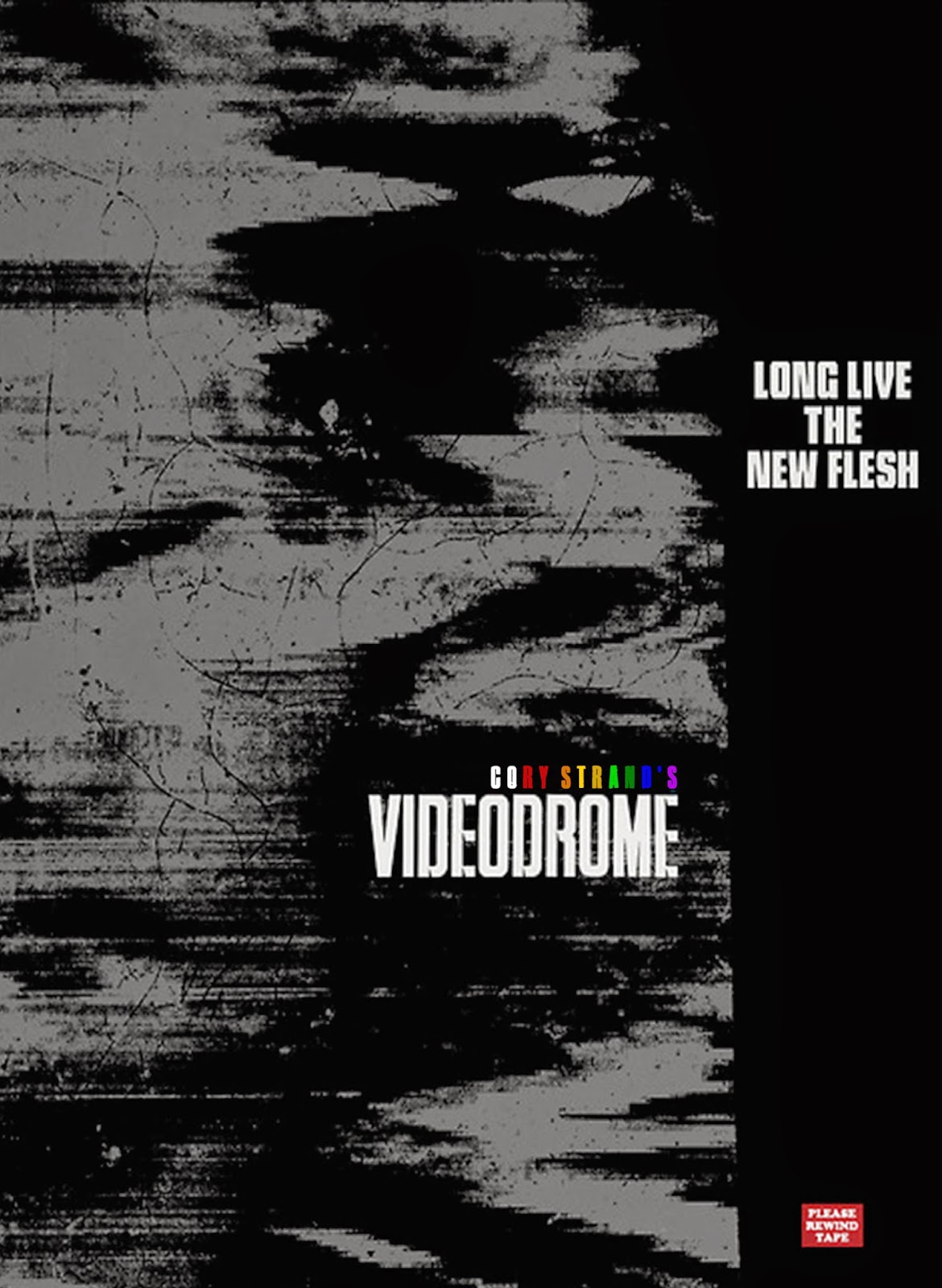 Immersive and mostly punishing rework of the soundtrack to David Cronenberg's technology and violence-fetishizing mindfuck Videodrome.  Howard Shore's score for this one may be quite short, but it remains wholly and creepily effective (it's easily one of my favorite scores from him); in working with the music I've tried to maintain both the claustrophobic and paranoid sense of dread and the explosive and skin-shredding aura of sexualized violence.  The soundtrack rework (disc one, the CDr) comes in two parts: a thick ambient/drone version and a nullifying HNW assault.  The second disc (the DVDr) is the full audio of the film, manipulated into a scathing and terrifying HNW nightmare.  Like the white noise of a VHS cassette ripping into your brain endlessly.  Long live the new flesh.
Packaged in a DVD case in a limited edition of 5 hand-numbered copies.  $20 ppd. in the United States, $33 rest of world.

ORDER HERE: www.altarofwasterecords.storenvy.com
Posted by Author at 10:01 AM