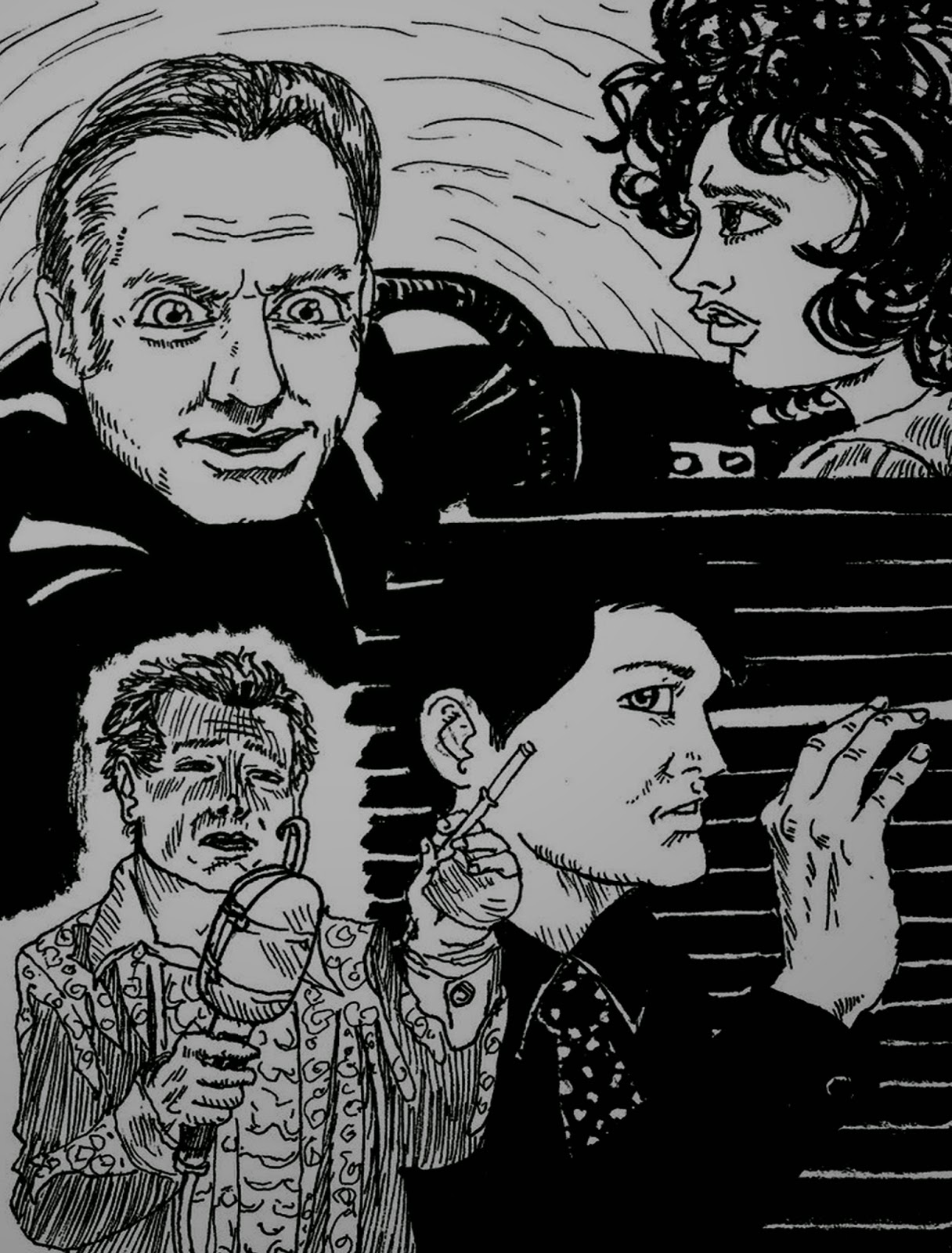 Segment Aura's contribution to the "Blue Velvet" series is a serious audio destroyer, crafted from samples of the film's audio and built into three towering compositions of crumbling, incredibly bass-heavy death static.  The tones used throughout the three pieces are incredibly disorienting; at times the intensity of them makes it feel like your brain is in a vice, getting squeezed out through your ears (in the best possible way.)  Seriously deep, cavernous, horrific HNW, the film's incredible psychic violence writ into audio.  Just fucking massive!
Packaged in a fold-over cover in a clear plastic bag, in a limited edition of 10 hand-numbered copies.  $7 ppd. in the United States, $20 rest of world.

ORDER HERE: www.altarofwasterecords.storenvy.com
Posted by Author at 6:17 AM