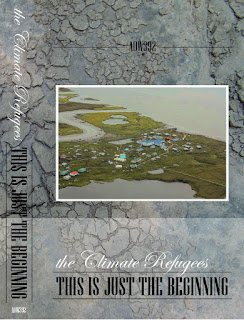 Very honored to be releasing the debut cassette from this HNW group, comprised of Peter Keller (Condo Horro), Ben Rehling (See Through Buildings) and Nemanja Nikolic' (Dosis Letalis).  If these three names are familiar to you (and they should be) then you know what to expect: totally assaulting, blazing, hyper-destructive HNW of the very highest order.  Loud doesn't even begin to convey the mass of this tape.  The two tracks here are crushingly dense but also severe and crackling, a truly punishing and transcendent sonic experience.  Each of the three members brings their own sound to the mix; collectively it becomes something utterly brutal, a morass of seething destruction.  Environmental degradation and disregard of the planet rendered into audio horror.
This is just the beginning...
Released in a limited edition of 30 copies, with stunning artwork from Peter Keller.  $10 ppd. in the United States, $26 rest of world.

ORDER HERE: www.altarofwasterecords.storenvy.com
Posted by Author at 7:08 AM