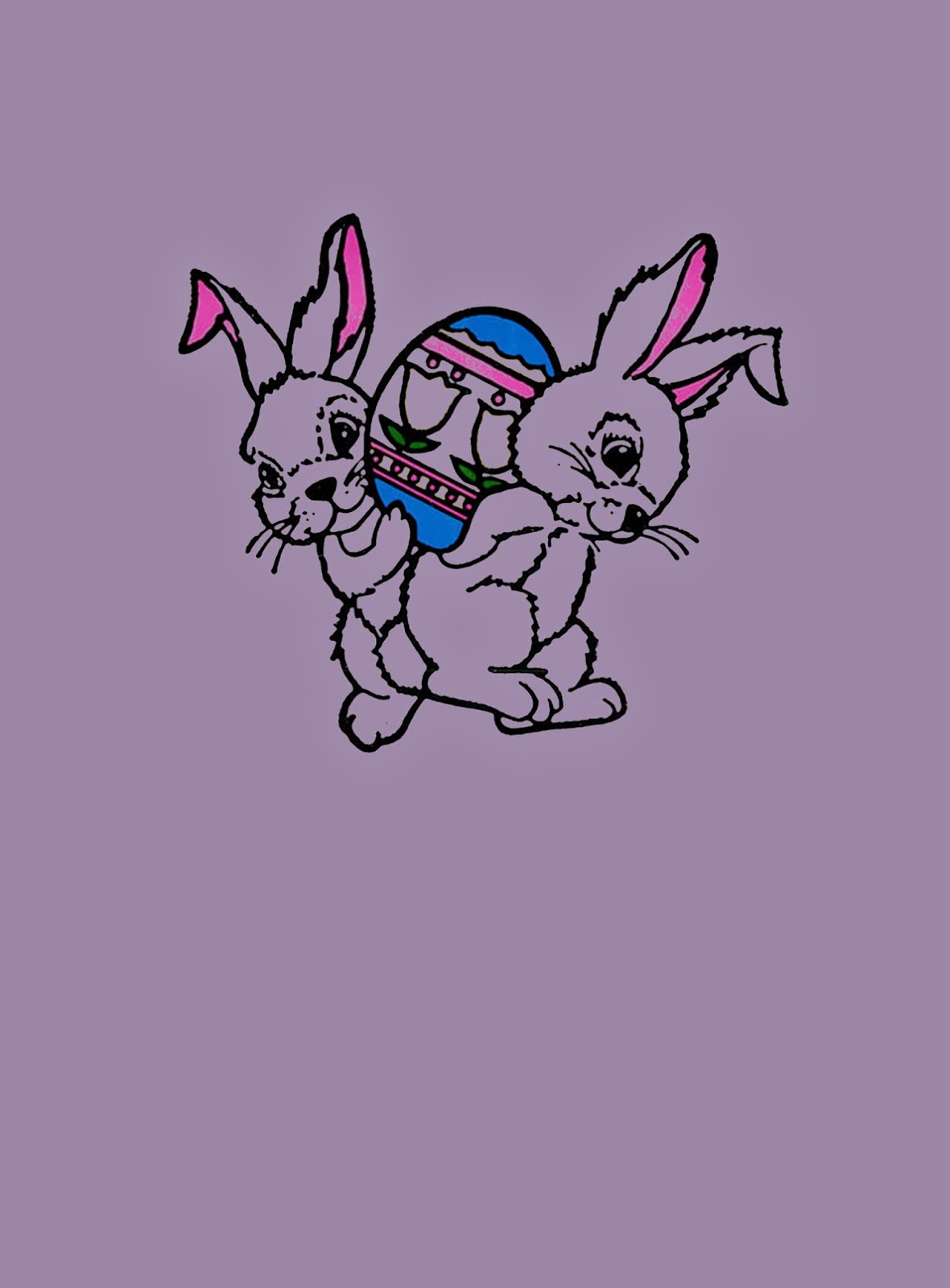 A rework of one of my very favorite recordings by my very favorite band, the Melvins' superlative EP "Eggnog."  Though only four tracks long, three of which were astonishingly short, "Eggnog" showcased the Melvins' penchant towards epic noise-laden metallized destructionism; the mess of punkish anger and thrash-metal brutality on display on this EP has gone pretty unequalled in their catalogue since (with the exception of fucking perfect album "The Maggot") and stands as a testament to their awesome cataclysmic HEAVINESS.
In keeping with that aesthetic, my rework of "Eggnog" is astonishingly brutal.  I've created some of my densest, most ferocious and scathing walls for the first disc, with the second comprised wholly of a massive and loud ANW rework of the equally massive source track "Charmicarmicat."  Fans of my more punishing output will not be disappointed.  As always, I can only hope I've done the original record justice-there is no way I could ever meet the level of genius the Melvins offer up so effortlessly.
Packaged in a DVD case in a limited edition of 5 hand-numbered copies.  $15 ppd. in the United States, $28 rest of world.

ORDER HERE: www.altarofwasterecords.storenvy.com
Posted by Author at 7:30 AM