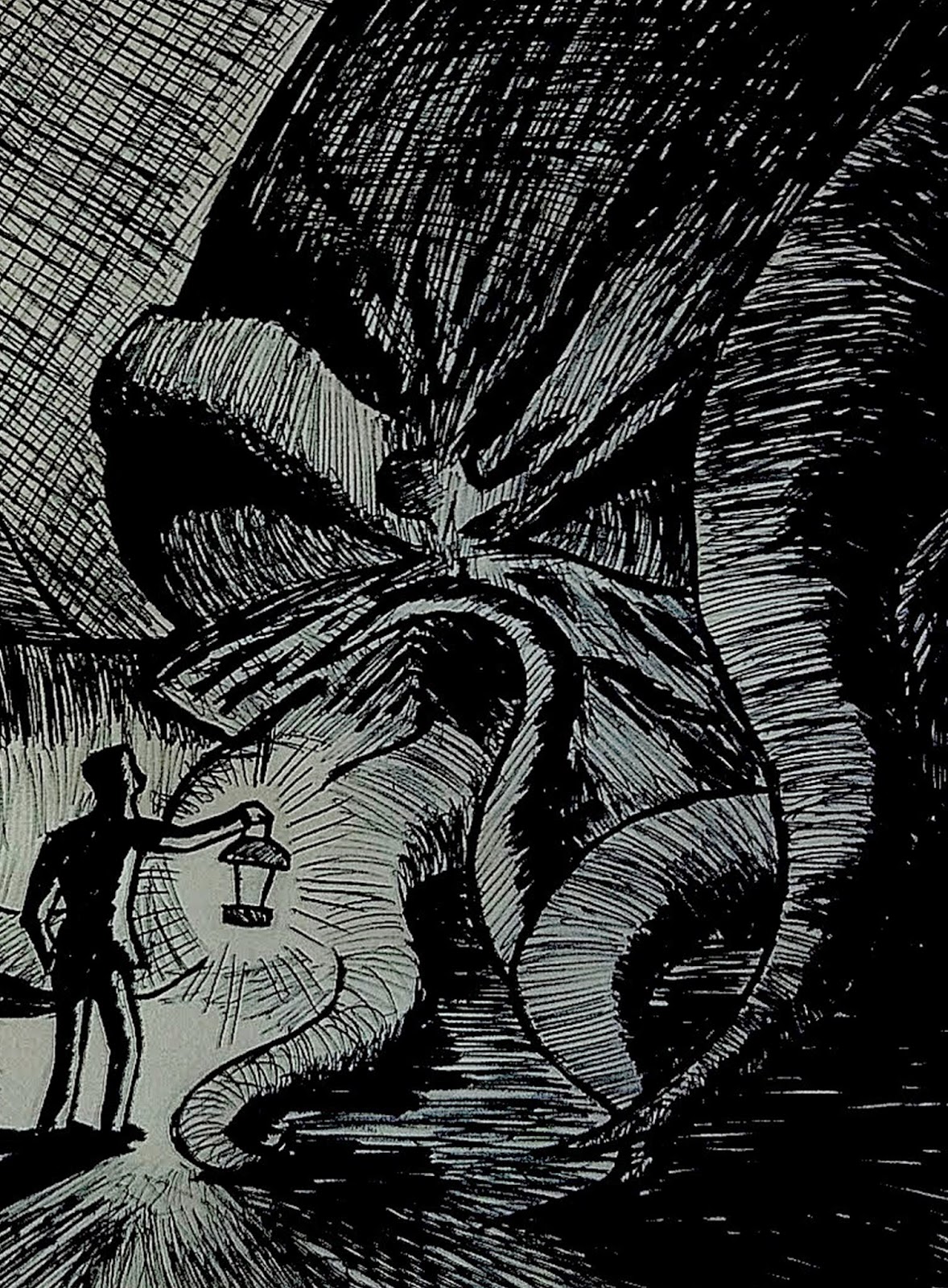 Yog-Sothoth's final studio recording showed us going further down the rabbit hole of excess that was first mapped out on "Extraordinarily Magickal," here trading that album's massive scope for something more digestible in duration but no less layered or dense in terms of audio psychedelia.  "III" is comprised of four songs, three of which are epic length waste/void workouts, and a short stab at metallized southern rock in the form of the final track "That's A Fact."  "Rabbit Brown Star" embraces our more post-rock leanings and was crafted as an ode to Mogwai; "Why Doesn't My Dad Like Daltrey?" is a typically Yoggian blast of maximalist minimalist guitar holocausting; "Messmonger" comes off like some unholy meeting point between the Melvins and "Disintegration"-era The Cure.  A fitting end to our studio work that hinted at a "progression" (hahaha!) as the band continued.
Packaged in a DVD case in a limited edition of 30 hand-numbered copies.  $10 ppd. in the United States, $23 rest of world.

ORDER HERE: www.altarofwasterecords.storenvy.com
Posted by Author at 8:06 AM