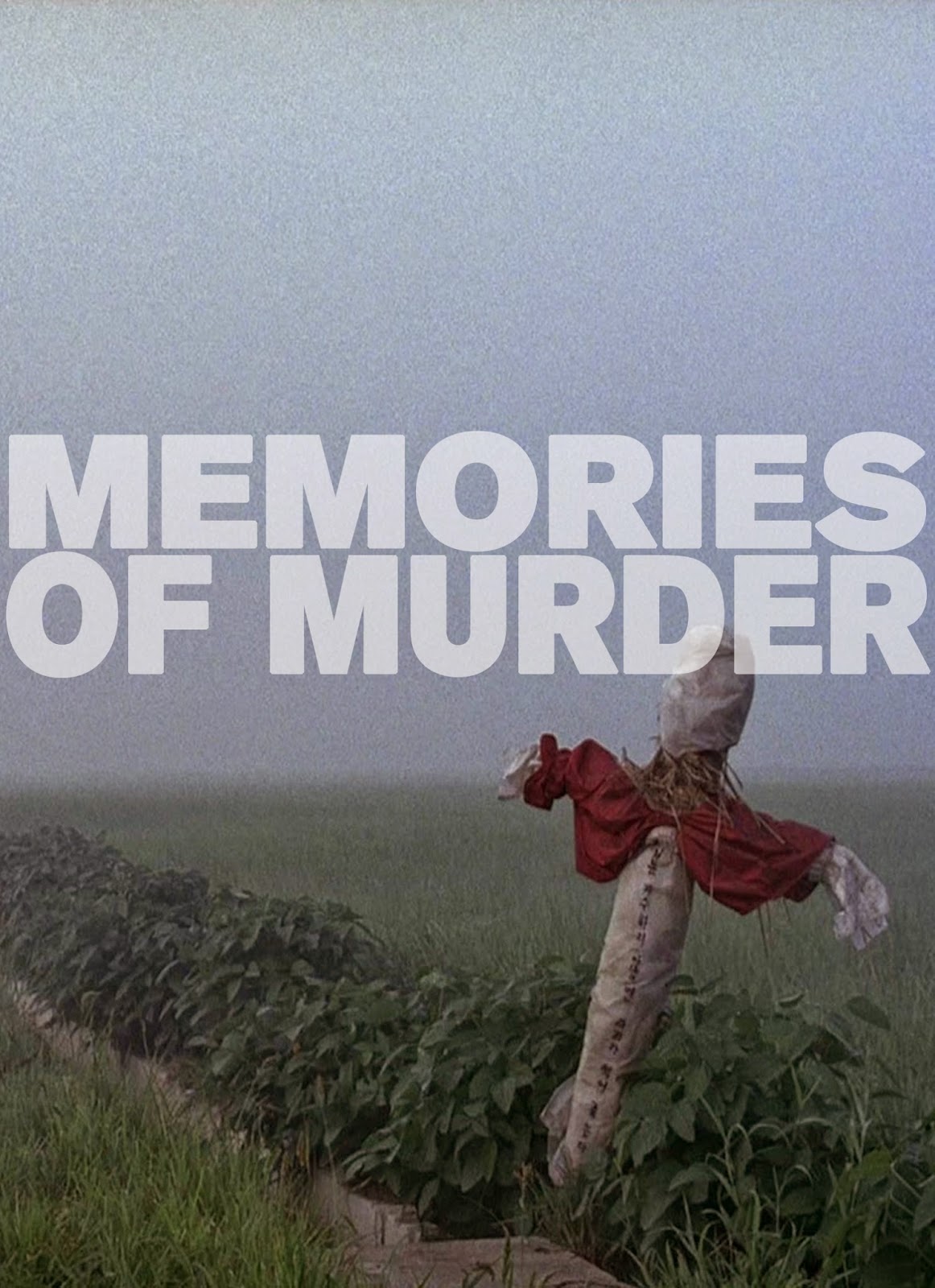 Subtle and eerie HNW rework of the full audio track to Bong Joon-ho's epic Lynchian police procedural Memories Of Murder.  The film is less about the bizarre killings committed by Korea's first serial murderer than it is about the psychic toll the investigation wreaks on the beleaguered detectives and the nation itself; its tone is unabashedly elegiac, even when the film finds itself wading into the dark waters of black humour.  A panoply of beautiful, epic landscape shots and haunting close-ups of violence, Bong's film stands alongside David Fincher's Zodiac and Jonathan Demme's The Silence of the Lambs as one of the finest cinematic deconstructions of serial murder investigation and the psychological damage it inflicts to anyone even remotely involved with it.  A tale of obsession and frustration, artfully rendered.
My rework seeks to push forward the idea of stagnancy and weariness that the film summons up; as such, this piece is more glacial and obstinate in its structure.
Packaged in a DVD case in a limited edition of 5 hand-numbered copies.  $15 pd. in the United States, $28 rest of world.

ORDER HERE: www.altarofwasterecords.storenvy.com
Posted by Author at 10:04 AM