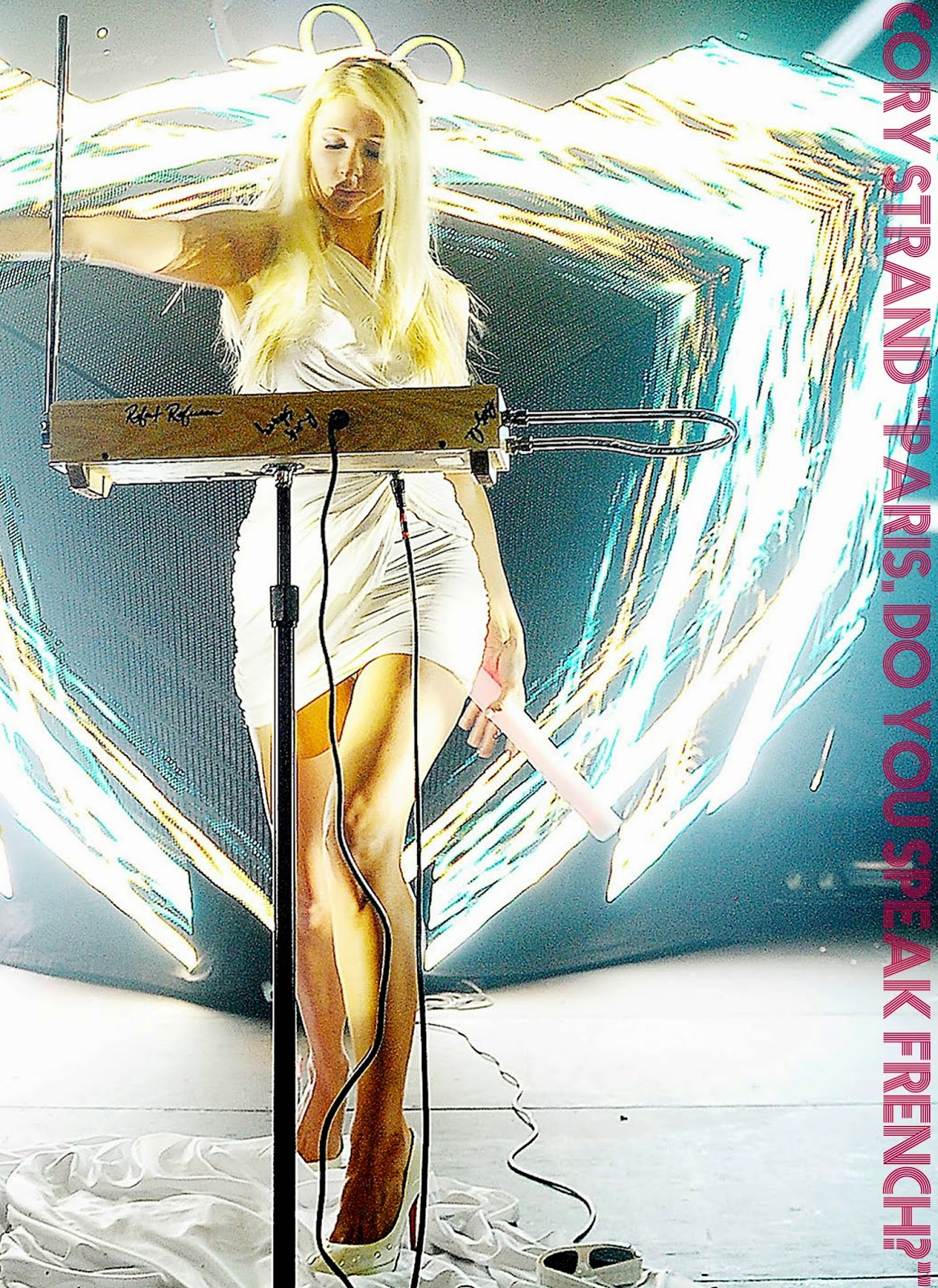 Since the box set version of this sold out almost immediately upon announcement (thank you so much to those that contacted me about it!) I decided to create a "standard" edition for those that might have missed out.  This "regular edition" is a  4CD stand-alone version with entirely different artwork, minus the fancy box and the two data DVDrs that makeup the forthcoming deluxe edition.  "Paris, Do You Speak French?" is my massive engulfing rework of Ms. Hilton's sublime 2013 "comeback" single "Good Time," a song that has grown on me over many, many repeated listenings despite its utter vapidity and inanity-just listen to Lil' Wayne's verse and you'll see what I mean.  In some ways the song is absolutely amazing because it gives the listening public en masse exactly what it demands, but for whatever reason, the single sort of flopped, leaving Paris exactly where she was before-indifferent amidst piles of cash, drugs, and torrid demeaning sex with celebrities.  For me, for reasons that are increasingly difficult to explain to people, I find Paris' musical output to be of significant cultural importance.  This release is my attempt to expand on that idea, as well as to explore new avenues of harsh and beautiful sounds-HNW, ambient, blurgaze, my washed-out remixes, and cold stagnant drones are all well-represented here.  I am still a little amazed at the amount of material i was able to create out of a 3 minute track.
Packaged in a DVD case in a limited edition of 5 hand-numbered copies.  $20 ppd. in the United States, $33 rest of world.  If you have contacted me about the deluxe box set version, PLEASE do not order this one.  I will let you know when the deluxes are ready.

ORDER HERE: www.altarofwasterecords.storenvy.com
Posted by Author at 10:07 AM