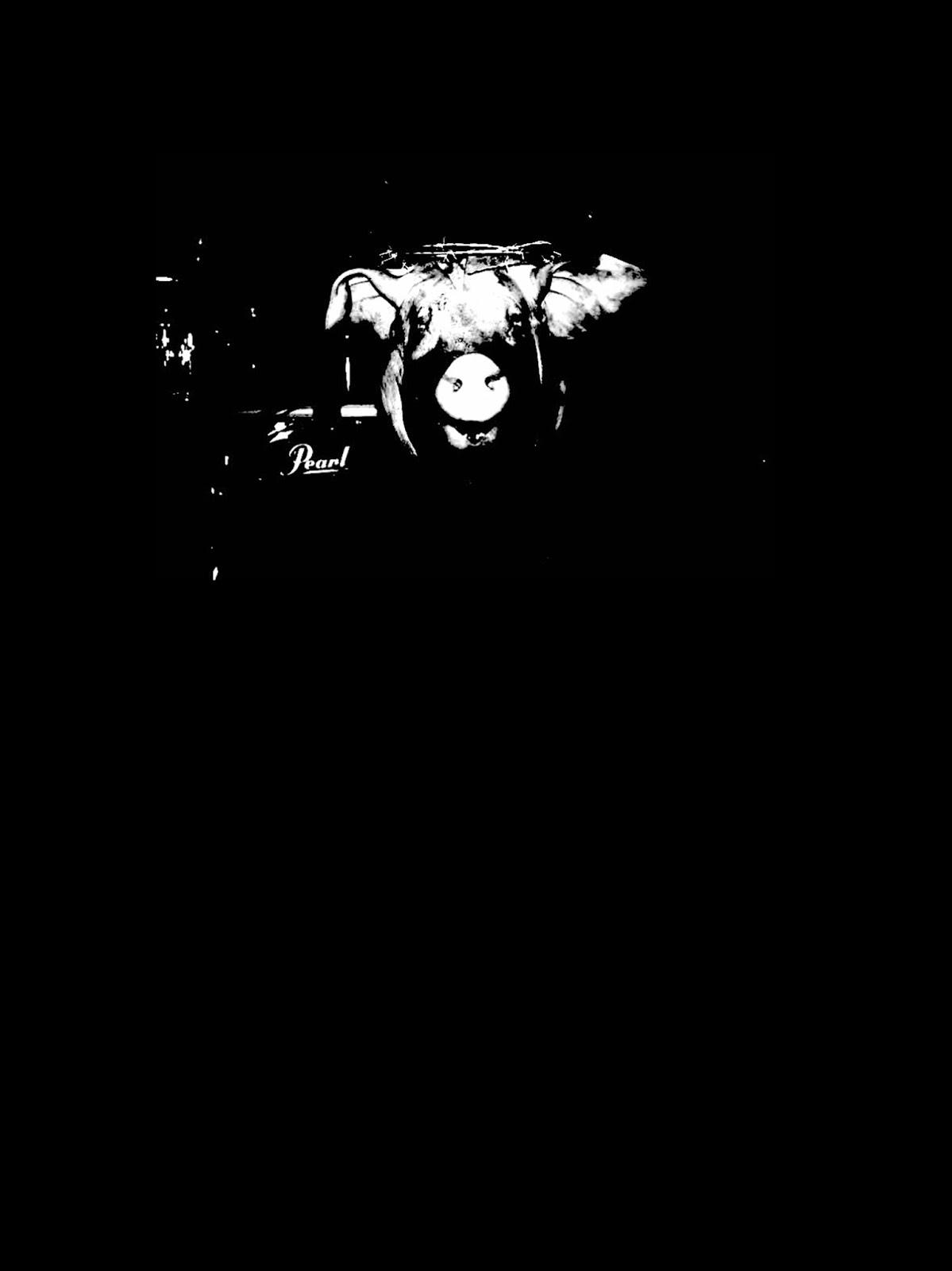 The second-to-final volume in my "Into An Infinite Black" series.  Volume Twelve finds me working with Mayhem's "U.S. Legions" material, an audio documentation of the US leg of the "Grand Declaration of War" tour in 2000 (this was the tour I saw them on, and it was in all honesty one of the WORST shows I have ever seen).  A psychedelic patchwork of HNW that reflects that sporadic nature of the source material.
Packaged in a fold-over cover in a limited edition of 5 hand-numbered copies.  $7 ppd. in the United States, $20 rest of world.

ORDER HERE: www.altarofwasterecords.storenvy.com
Posted by Author at 4:31 AM