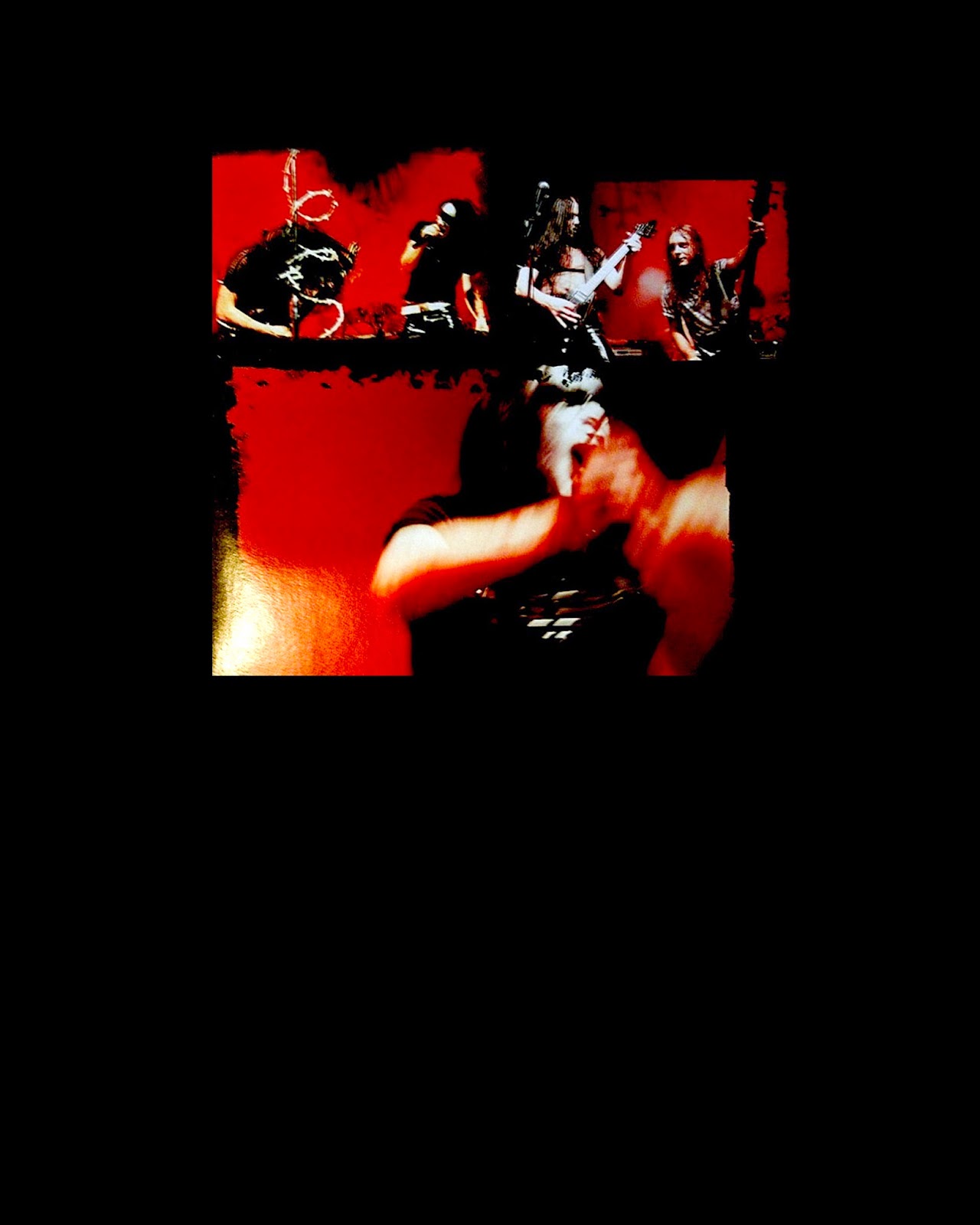 The concluding volume of my "Into An Infinite Black" series, ending the project where it began: with Mayhem.  Volume Thirteen is an epic, lengthy piece of overdriven crumbly HNW culled from Mayhem's 2000 performance in Marseilles, France, where they tore through a huge set of songs drawn from their classic recordings as well as from "Wolf's Lair Abyss" and "Grand Declaration Of War."
Packaged in a fold-over cover in clear plastic bags in a limited edition of 5 hand-numbered copies.  $7 ppd. in the United States, $20 rest of world.

ORDER HERE: www.altarofwasterecords.storenvy.com
Posted by Author at 4:35 AM