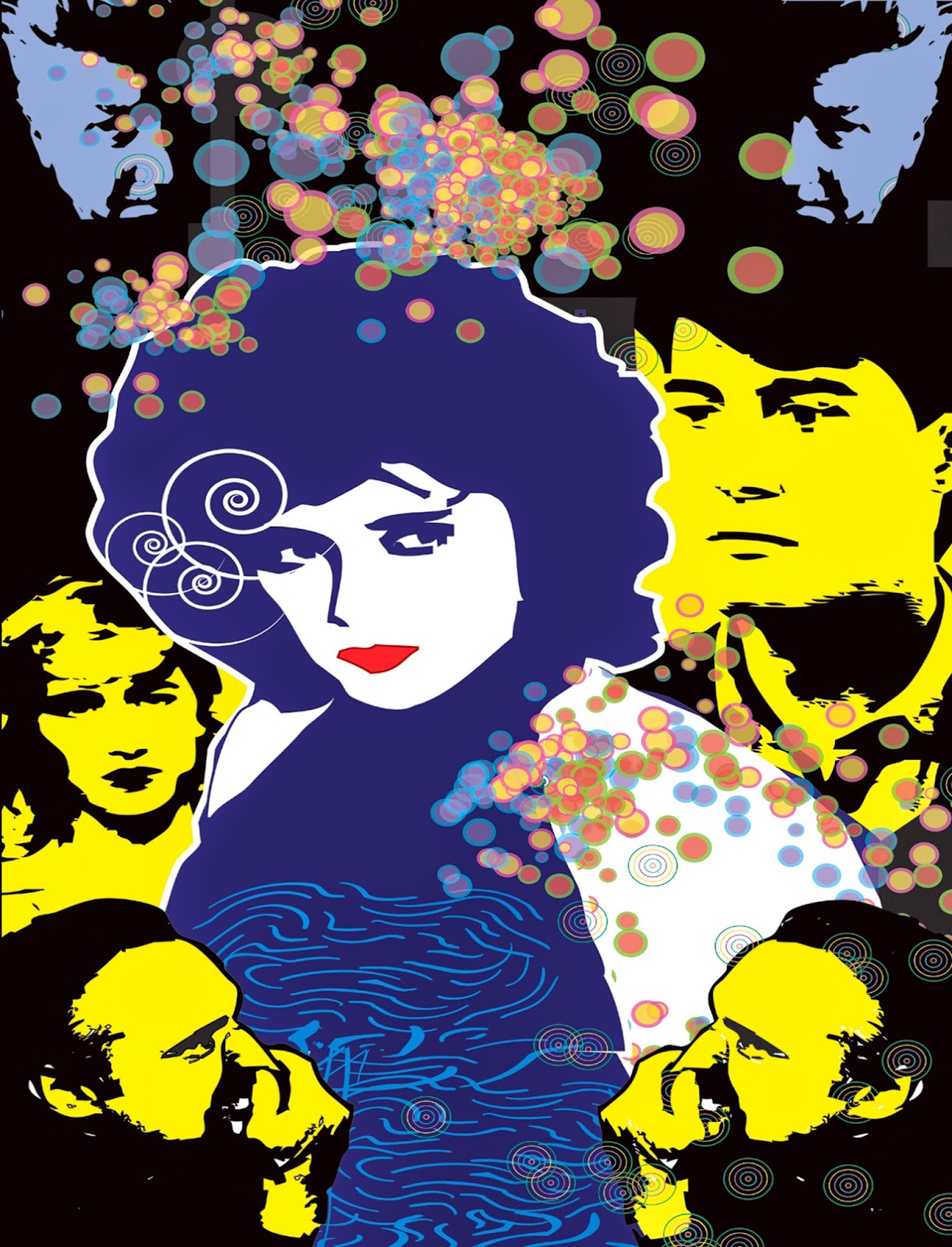 Schizophrenic blast of electrical haywire noise from the beautifully named Wrist Clutch Exploder, here working with something of an oddball point in Lynch's film-Jeffrey's father's stroke.  Crazy noisy and circuitous, this installment of the "Blue Velvet" series references the electricity abuse of the old Japanese masters and filters it through a modern WALL aesthetic-all crafted from a sample of the stroke/hospital scene in the film.
Packaged in a fold-over cover in a clear plastic bag, and released in a limited edition of 10 hand-numbered copies.  $7 ppd. in the United States, $20 rest of world.

ORDER HERE: www.altarofwasterecords.storenvy.com
Posted by Author at 10:48 AM