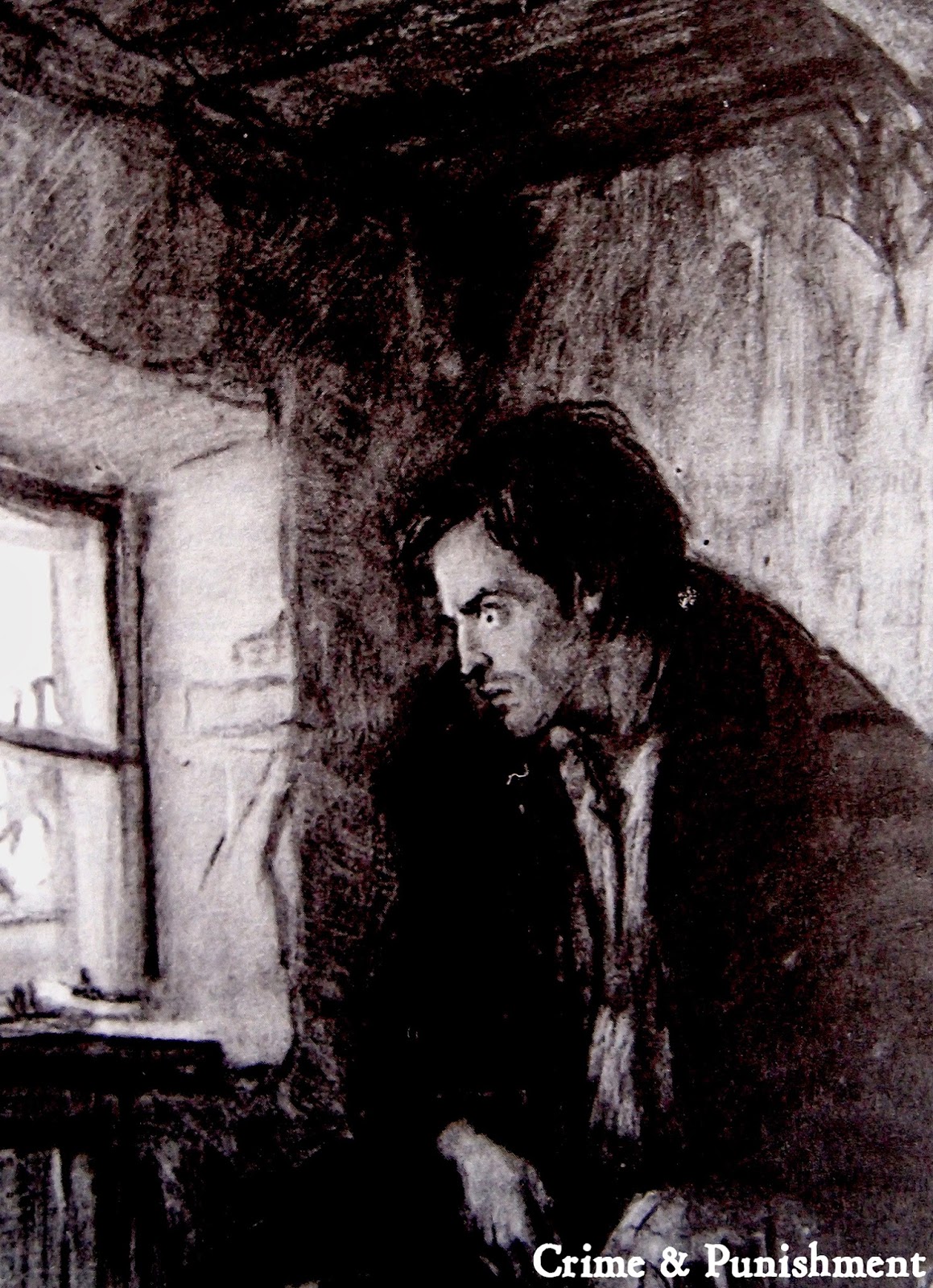 An epic, devastating slab of existential HNW dread crafted from the full audio track of Lev Kulidzhanov's 1970 film adaptation of Fyodor Dostoevsky's novel Crime & Punishment.  Obviously there are many cinematic interpretations of the novel to choose from; I chose Kulidzhanov's film for its truly immersive length (nearly four hours), its beautifully minimalist but highly expressionistic photography, and its faithfulness to the source material (most of the film's dialogue is verbatim from the novel).  The result is a gargantuan, anguished, raging psychedelic wall rendered into bloody shades of grey and black.  Raskolnikov's attempts to overcome nihilism and reconcile himself with the ordinariness of existence are some of the most grueling depictions of self-inquiry in all of literature; I hope this violent piece of audio static helps one to achieve the same sort of transcendence in the face of life's yawning, purgatorical emptiness.
Packaged in a DVD case in a limited edition of 5 hand-numbered copies.  $20 ppd. in the United States, $33 rest of world.