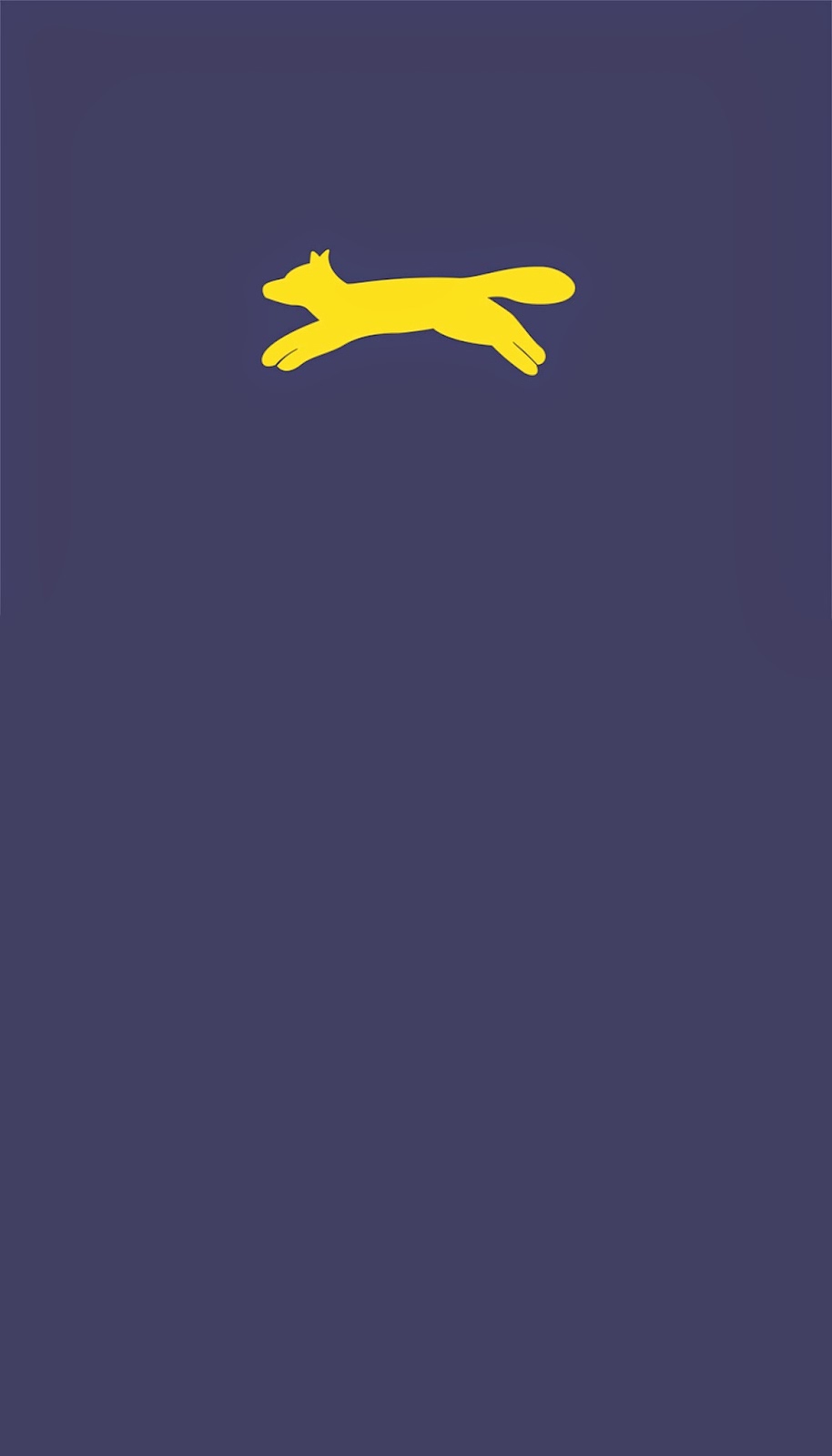 Truly dark and immersive rework of the soundtrack to Bennett Miller's superlative study of emasculation, self-loathing, and despair.  In scoring the complicated relationship between Mark and Dave Schultz and John Du Pont, Rob Simonsen and West Dylan Thordson find disease in drones and affliction in the ambient; in working with the score myself, I've attempted to elongate and prolong the feelings of melancholy and anxiety the film depicts.  The result is a glacial wave of bleak, depressive death ambience and ghostly emptiness.
This box set is comprised of the 10 CDR rework of the film's score housed in five double DVD cases, plus a DVD-R of my HNW rework of Foxcatcher's full audio track (2 hours and 14 minutes), housed in a DVD case.  Also included is a bonus CDR created from various elements of the soundtrack.  Each has their own artwork; the entire set is housed in a handpainted box with a stencil-painted rendering of the Team Foxcatcher logo (stencil cut by Gina Newman.)  I loved this film and I hope my work with the score does it justice.
Released in a limited edition of 5 hand-numbered copies.  $130 ppd. in the United States, $143 rest of world.