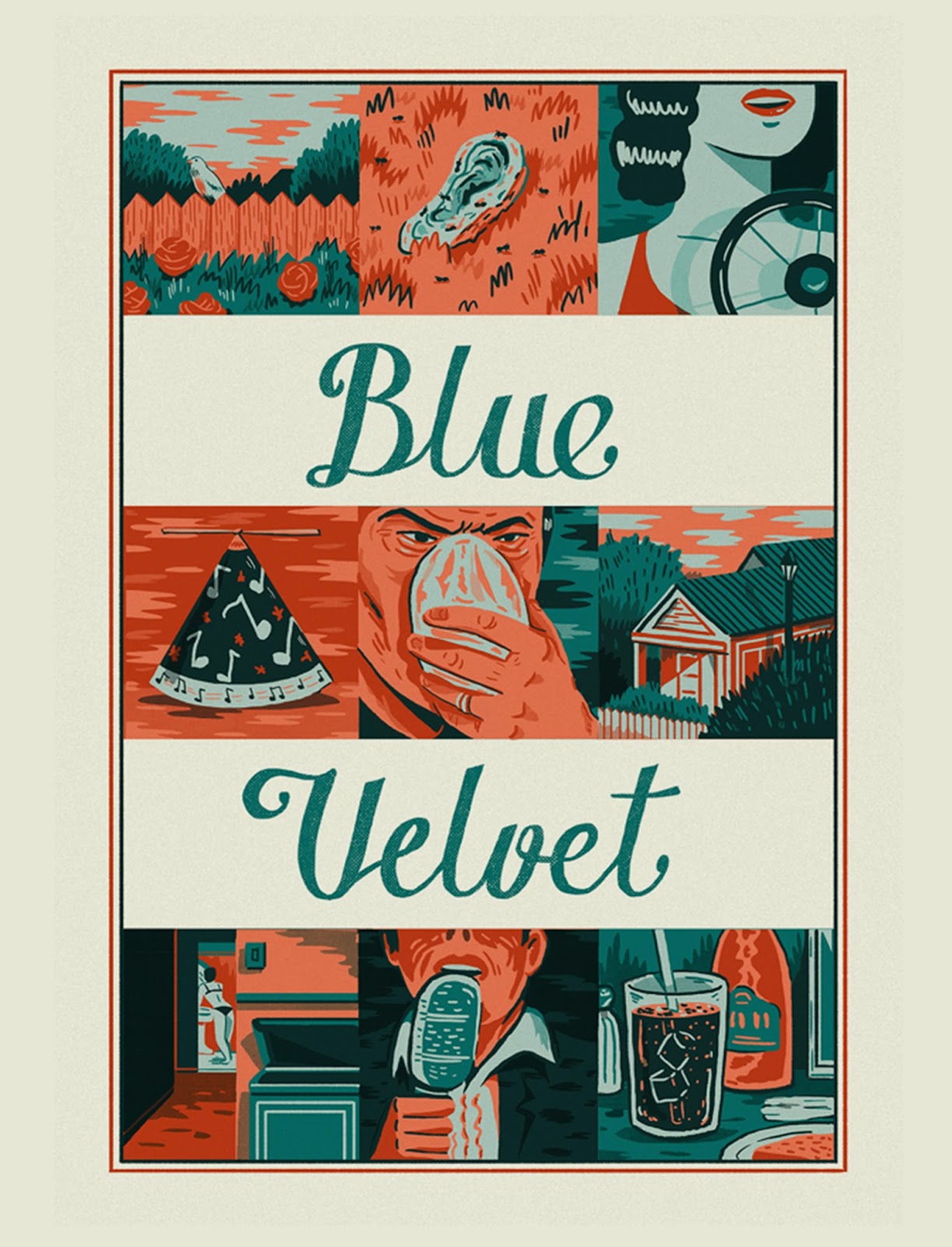 Sixth installment of the series, from Vooram.  I gave Ian another one of the hardest tracks to work with, "Honky Tonk, Pt. I," and the results here are pretty masterful.  Crushing, crunchy, crumbling feedbacky walls of pulsing static that evoke sexualized threats of violence and dominion over normalcy, the night's call to action and a brutally rude opening of the eye to the terrors hidden deep within the inky night.  An odyssey with no end other than horror.
Packaged in a fold-over cover in a clear plastic bag, in a limited edition of 15 hand-numbered copies.  $7 ppd. in the United States, $20 rest of world.

ORDER HERE: www.altarofwasterecords.storenvy.com
Posted by Author at 6:30 AM