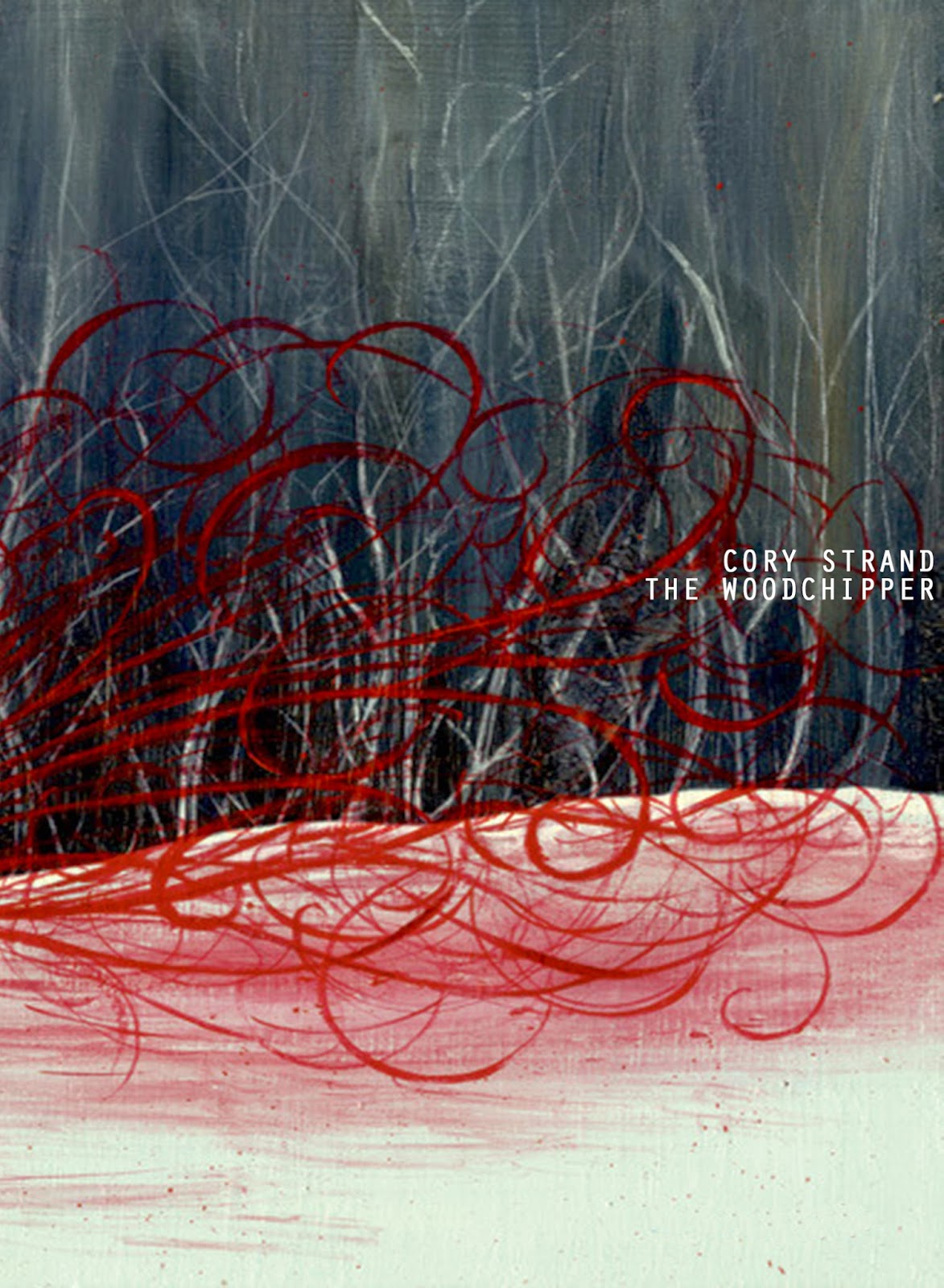 Inspired by my work with Carter Burwell's "Fargo" soundtrack (and containing elements from it), "The Woodchipper" is an all-new stand-alone four piece suite of HNW agony in honor of one of the film's most overtly violent and ludicrous elements.  Since my work with the soundtrack proper was in the ambient/drone realm, i wanted to create something that referenced the more physically destructive and nihilisitc aspects of the film; the four pieces here are all crafted from the same basic source track, manipulated in a number of different ways to achieve texturally rich and varied results.  The focus here is on detail; i believe the pieces on "The Woodchipper" showcase a sonic wealth of pyschedelic, aching wallcraft.  Artful beauty in the face of nullifying violence.
Please note that this is a stand-alone album and is not part of the "Fargo: Complete" series of recordings; this album will NOT be included in the box set.
Packaged in a DVD case in a limited edition of 5 hand-numbered copies.  $15 ppd. in the United States, $28 rest of world.

ORDER HERE: www.altarofwasterecords.storenvy.com
Posted by Author at 6:39 AM