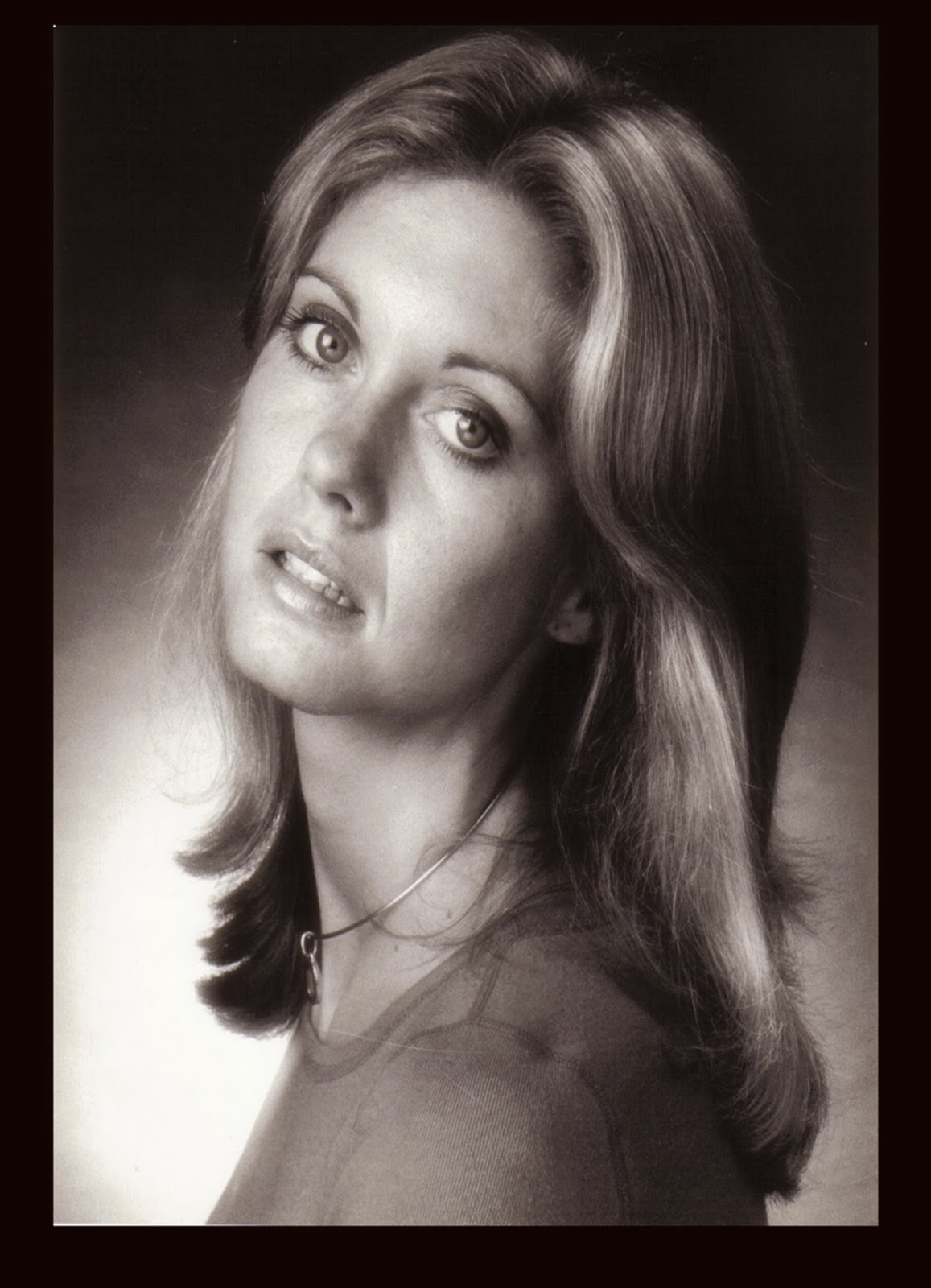 PLEASE NOTE: This is a pre-order item.  At the artist's request, this release is an edition of 5 copies.  I am doing this one as a pre-order because of the expense-once the release has sold out on pre-order (or enough copies that I can reasonably make up the difference out of pocket), I will send everything out to be manufactured.  I know this is an expensive item; it is, quite simply, the most lavish release i've done with the label.  I want everyone to know that I am not taking ANY profit on this-the price I am asking is the manufacturing cost of each one of these (in all honesty, i will LOSE money shipping them out!)  I believe in JK's work enough and the beauty of this package that I want it to be out there for those interested.  This one is a contract of sorts between myself as label curator and the label's supporters who order the record.

Small Hours returns to Altar Of Waste with a sequel of sorts to the project's "Olivia I" release, an album that was issued privately in the UK to a handful of allies.  While this release is equally limited (a scant five copies, at the artist's request) it is more than worthy of your attention, brimming over with JK's usual incredibly crunchy/crumbly walls.  Far from stagnant, the tones and textures slowly warp themselves and change noticeably as the tracks play out, becoming more and more punishing and dense.  From brooding lava sludgepiles to seriously intense whirlwind type distortion clouds, Olivia Newton John's work is honored by Small Hours.  Another brilliant release from one of the genre's most creative minds.
As stated, this is the most involved and artful release i've done through Altar Of Waste.  Packaged as a laminated hard-bound book, which in turn houses another softbound book inside of it, with six glossy pages of photographs of Olivia Newton John from her most creatively pure and fertile period, as well as the pertinent release info.  The entire thing is housed inside a hard outer slipcase with SMALL HOURS imprinted on the front.  It's crazy and I can't wait to see them!  To help offset the price, JK has graciously allowed me to include a CDr version of "Olivia I" as well, which was previously only available as a privately issued release for a UK tape swap.  This CDr version will have full-colour artwork in the fold-over AOW packaging (fold-over covers housed in clear plastic bags.)
Releases in a limited edition of 5 hand-numbered copies.  $75 ppd. in the United States, $83 rest of world.
Posted by Author at 12:27 PM