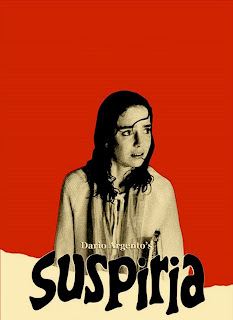 This is a single disc edition of "Suspiria: A Reinterpretation, Volume II"-the NOISE half of my large Suspiria rework (just recently released.)  I created this version because I felt there'd be people that would like to hear this work, but might not be able to afford the "artsy" 12 disc original version.  This version contains all the same music, just packaged as a single disc (in the 12 disc version, each reworked track is its own, short disc.)  It also has different artwork.
Packaged in a DVD case, with full colour artwork.  Released in a limited edition of 5 hand-numbered copies.  $10 ppd. in the United States, $23 rest of world.

ORDER HERE: www.altarofwasterecords.storenvy.com
Posted by Author at 4:40 AM