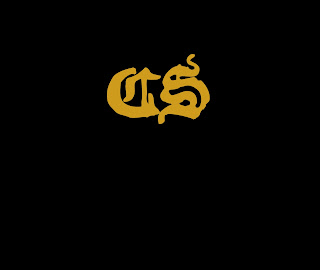 Long delayed personal release compiling a wealth of unreleased material, as well as my tracks from hyper-limited releases from other labels and some compilations i've appeared on and some additional experimental recordings.  Some of these tracks are on my bandcamp, but many of them have been unheard for years, the remains of projects long begun but never finished, for various reasons.  Included:

Tons of stuff on this one showcasing all sorts of the sounds I mess around.  It's pretty exhaustive.  Packaged in a quadruple-capacity oversized jewel case.  The artwork on this one pays homage to my favorite noise album of all time.
Released in a limited edition of 10 hand-numbered copies, with a small informational insert detailing the genesis of each track.  $40 ppd. in the United States, $56 rest of world.

ORDER HERE: www.altarofwasterecords.storenvy.com
Posted by Author at 3:54 AM