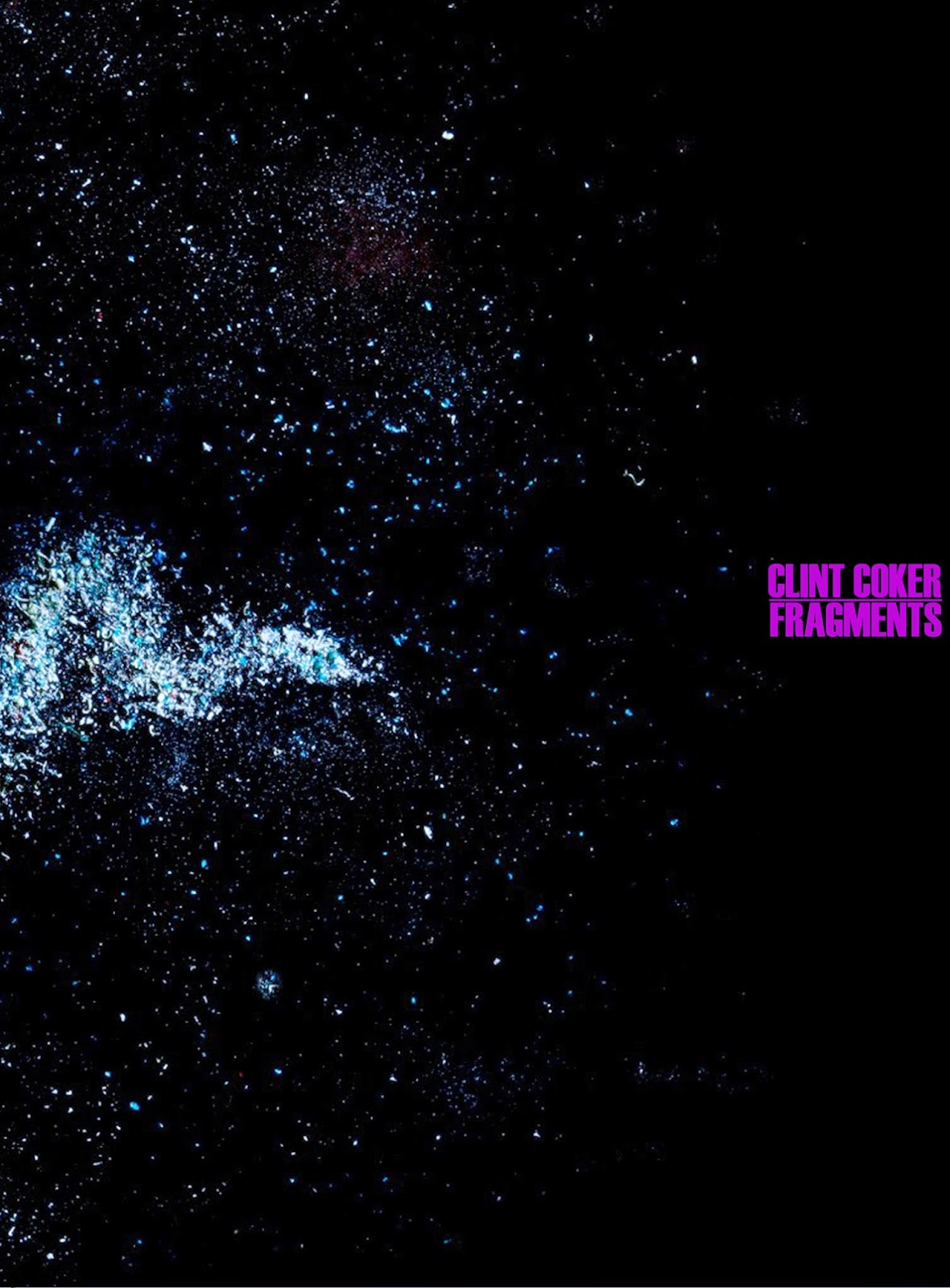 A massive collection of material from Clint Coker's various noise guises, "Fragments" collects unreleased work from Nightmare Castle,  Dead Red Nudes, Miniature Tokyo, and the artist's eponymous project.  I'm very attracted to the idea of the "fractured" artist (of which i myself am one); in a genre in which many of us have multiple projects that sometimes seem difficult to discern from one another, sonically and aesthetically, it's interesting to have a release that showcases the myriad musical interests of its creator, interests that point toward a simultaneously unifying and divisive thematic intent.
"Fragments," then, is an epic and deeply psychedelic work that touches on a wealth of genres but ultimately belongs to none.  Much of this material reminds me of Kevin Drumm's early work with prepared guitar and ancillary noises, an assault of unsettling tones and guitar destruction/deconstruction, and indeed, the guitar (or the rejection of the guitar) plays a prominent role in virtually all of the pieces collected here.  The eponymous material illustrates Coker's exploration of "traditional" forms, while the Dead Red Nudes and Miniature Tokyo selections explore more "outre" styles of expression that touch upon the aforementioned Drumm style as well as the epic feedback meltdowns of My Bloody Valentine and Sonic Youth.  The Nightmare Castle pieces are unlike any i've heard from the project thus far as well, and show a restless artist unwilling to succumb to repetitive convention.  All in all it's another beautiful and challenging release from Clint which will reward repeated and focused listening.
Packaged in a DVD case in a limited edition of 15 hand-numbered copies.  $10 ppd. in the United States, $23 rest of world.

ODER HERE: www.altarofwasterecords.storenvy.com
Posted by Author at 8:13 AM