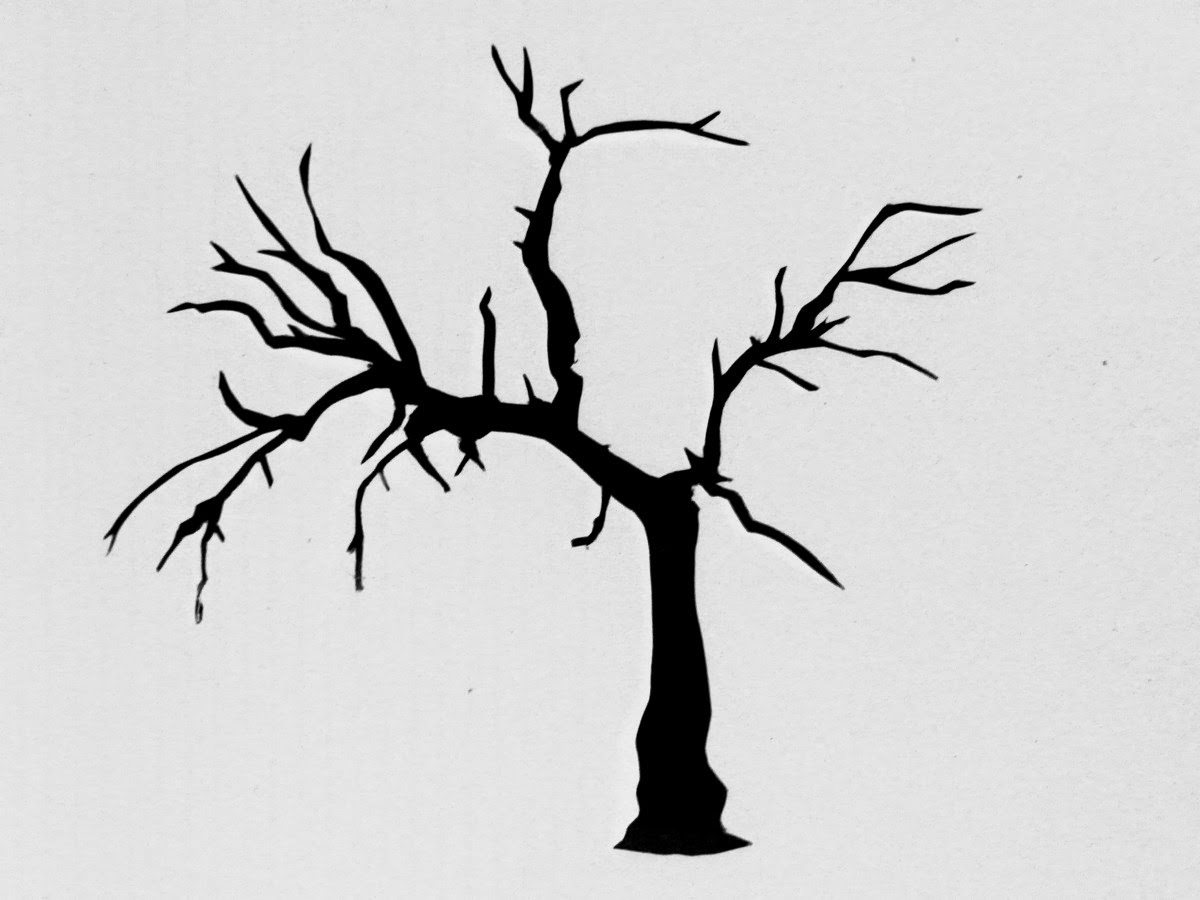 Crushing split between myself and Nar dedicated to the brutal and uncompromising winters that plague our shared home state of Minnesota.  Hailing from the same geographic region infects our work with the same sense of claustrophobic desperation, the feeling of forced isolationism that accompanied the unrelenting cold and storms.  Seeing a world of nothing but white is akin to embracing nihilism; feeling the scathing knives in the wind as you step outside, just wanting a moment of escape.  This is our home.
Each of us has contributed two gargantuan albums to this split, nearly five hours of brutal, deep, dark HNW and noise vomit.  My two albums bend my love of black metal into an appropriation of thematics and aesthetics, being at once incredibly straightforward and nebulous.  The lines between my projects continue to blur and cross-pollinate, but this is easily one of the most punishing sets i've delivered in quite some time without sacrificing my penchant for experimentation.  Nar's compositions are equally hulking and annihilating, two albums of thick, scarring bass-heavy HNW that obliterates the consciousness in much the same fashion as the cruel bleakness of the ever-encroaching snows.  This was a major project for both Nar and myself, and we spent a lot of time back and forthing and conceptualizing.  I think the end result is something quite remarkable, a strange but appropriate pairing.  This set is an honor for me.
Packaged in a massive clamshell box, hand painted and stenciled, in a limited edition of 15 hand-numbered copies.  $65 ppd. in the United States, $78 rest of world (I apologize for the high price on this, but it is LARGE and i AM going to lose money shipping it overseas.  I have tried to set a price that will allow me to at least break even on the cost of manufacturing so as not to deprive my non-US friends and supporters of the label.)