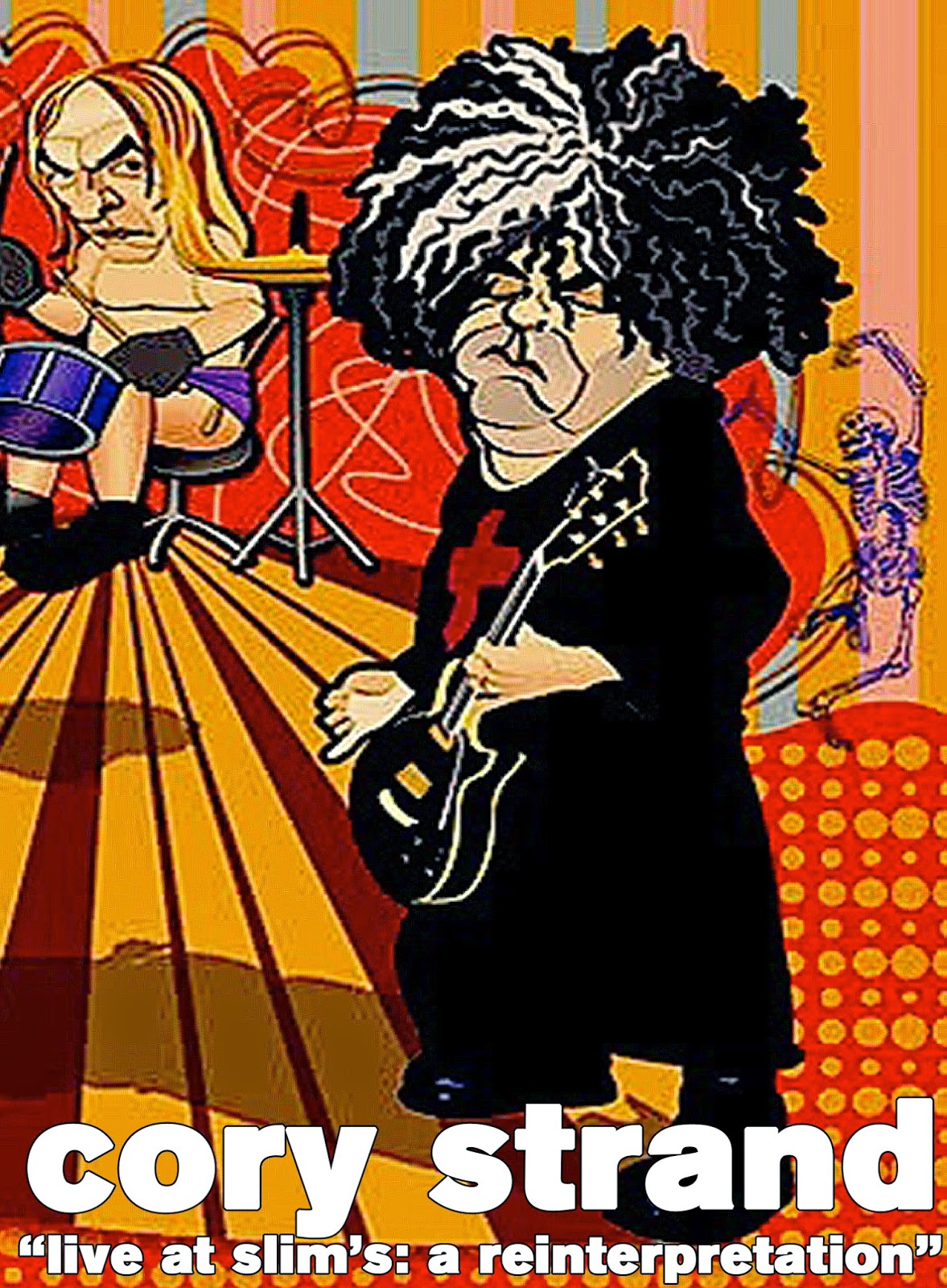 More Melvins fuckery, because the results just keep coming out so incredibly monolithic and brutal!  The source material this time is the ridiculously hard to obtain/find "Live At Slim's" 8-track cassette, capturing the Melvins operating at what i believe to be the height of their powers, 2001's bludgeoning "2 x 4" tour (when i saw them on the Minneapolis stop it was nothing short of life-changing for me.)  Ignoring the fact that it's an 8-track, even if you DID track one of the 100 down, each cartridge had a random runtime, so only a handful of them featured the whole show.  My rework uses ALL of the tracks and is just shy of 70 minutes long.  It's fucking punishing.
Also included is the actual concert itself on the second disc, just because it's so horribly rare.  My gift to all the fellow Melvins fiends in the noise community.
Packaged in a DVD case in a limited edition of 5 hand-numbered copies.  $15 ppd. in the United States, $28 rest of world.

ORDER HERE: www.altarofwasterecords.storenvy.com
Posted by Author at 11:14 AM