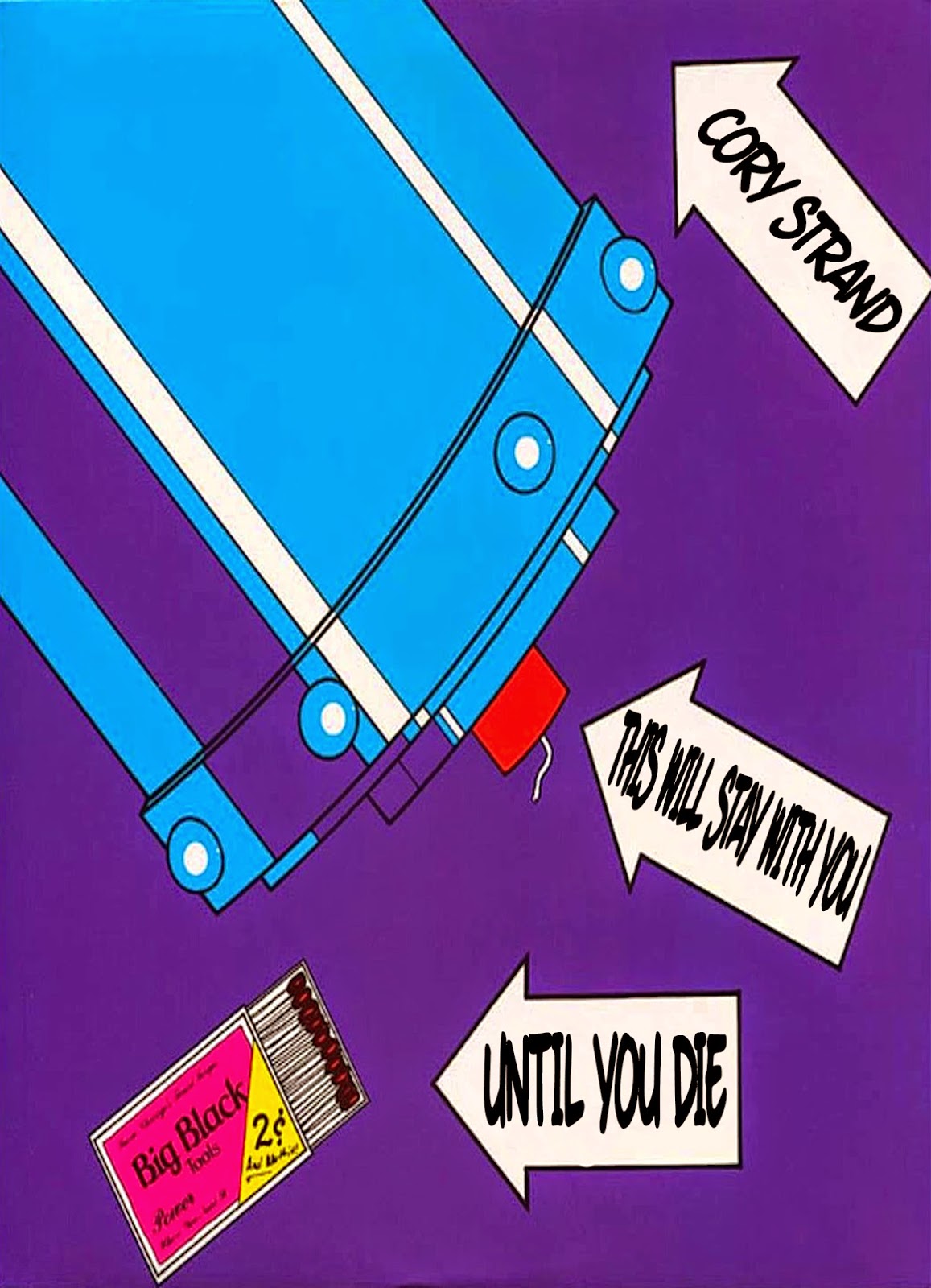 Crafted out of sound elements from Big Black's masterful "Atomizer" LP, my new work "This Will Stay With You Until You Die" is a fairly brutal and colorful blast of psychedelicized HNW textures and thick suffocating ambience.  The majority of the work here traffics in substantial rage and despair, taking Steve Albini's famous indictment of Jordan, Minnesota and running with it to its logical conclusion, a place where memory and truth blend themselves into something not entirely real but wholly engrossing and quietly devastating.  This is a focused but experimental album, attempting to pay tribute to one of my favorite records while simultaneously exploring the perceived truth of an issue that still haunts the state in which I live.
Packaged in a DVD case in a limited edition of 5 hand-numbered copies.  $10 ppd. in the United States, $23 rest of world.

ORDER HERE: www.altarofwasterecords.storenvy.com
Posted by Author at 10:55 AM