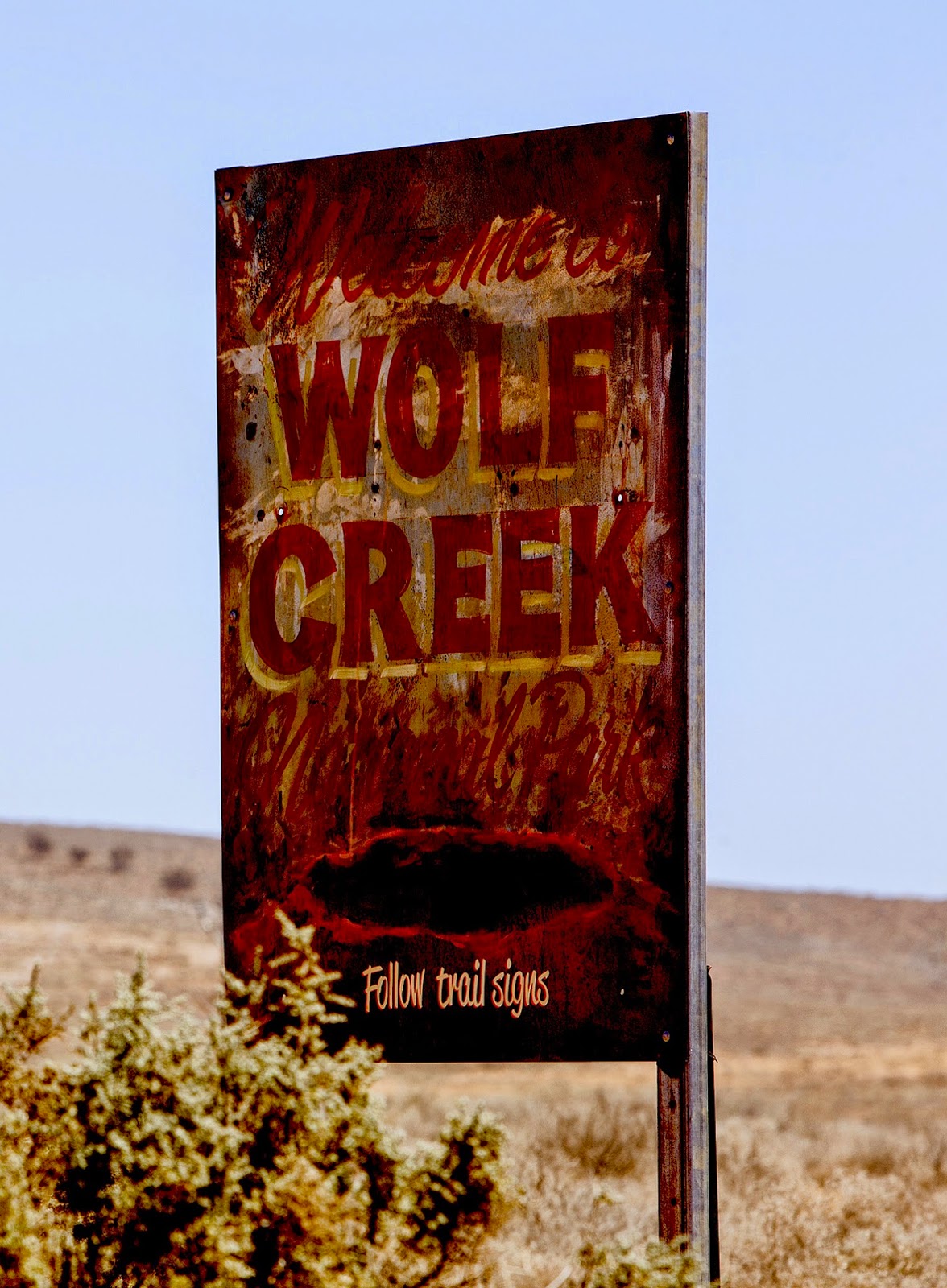 Crown Of Bone's follow-up to "Wolf Creek: A Tribute" works with the soundtrack of the second film, creating a hellish and caustically scathing descent into prolonged torture aesthetics and noise-mongering psychedelia, an utterly transcendent slog through the punishing Australian outback and the vicious desires of the truly isolated, the alien blood fixations of an individual removed from society and left to his own wayward Nietzschean sexuality.  In this sense Crown of Bone's work here extracts from the film the "desert of the real"; the surface of existence is illusory, a mask to hide the true horror of being that must be confronted in order to persevere psychologically.  "Wolf Creek 2: A Tribute" seeks to destroy any hope of that perseverance, an audial tour of the dark destructionist forces quietly at work within the forgotten outposts of society.
The album can be streamed in its entirety at Crown Of Bone's bandcamp page:

Packaged in a DVD case in a limited edition of 15 hand-numbered copies.  $10 ppd. in the United States, $23 rest of world.

ORDER HERE: www.altarofwasterecords.storenvy.com
Posted by Author at 7:22 AM