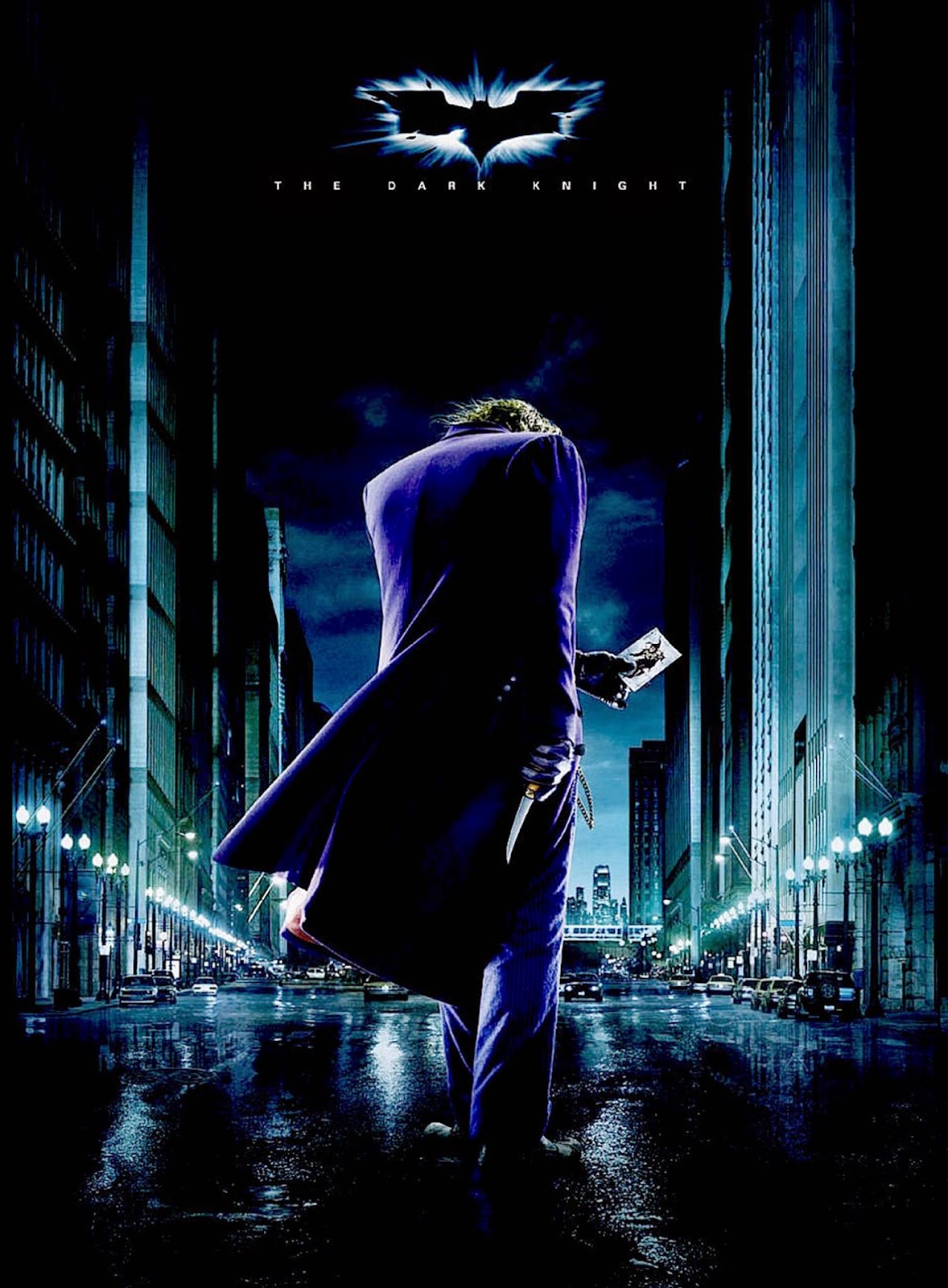 Uberdense and thick deep drone rework of Hans Zimmer and James Newton Howard's absolutely majestic score for Christopher Nolan's superb existential and moral inquiry, The Dark Knight.  I doubt I need to tell anyone how brilliant Nolan's second Batman film is; I doubt I need to tell anyone  Hans Zimmer writes scores that can really only be described as EPIC.  Just know that I have done my best to honor both the score and the film with this collection, a towering drone statement made for focused listening, through headphones, in isolation.
This is the second time I've worked with a Zimmer score (the first being The Thin Red Line, a personal favorite amongst my own works); since Zimmer's compositions have so much inherent emotion, I attempted to draw out their intensity and create drone pieces that reflect the film's epistemological and moral concerns.  This is very much music for personal contemplation: just as the film goes well beyond being a mere entertainment, instead becoming a jumping-off point for thoughts on modernity, free will, chance and randomness, violence, and culpability, so too does my rework of the score.  Some of these drones are almost impenetrably thick and extremely dark, others have melodies intact, albeit in a ghostly and disconnected sort of manner  They will hopefully take you deep into the film and beyond it - these drones are fucking oceanic.
Packaged as a triple volume set, with the first two volumes being the film's score reworked in drone mode, and the last volume being a DVD-R of the full audio of the film proper reworked into a massive slab of HNW/ANW/Power Ambient sludge (similar to the other "Totality" reworks I've done: Mulholland Drive, Dune, The Shining).  What's most interesting is how quiet Nolan's film is, furthering the idea that it's not about sturm und drang hyperkinetic wanton destruction as much as it is about existential thoughtfulness and consideration.  The "Totality" rework of the film audio reflects that, with lots of weird start/stops, softer ANW sections and faraway sounding gentle noise drones, and crushing surges of distorted sludge.  Really a very dynamic piece!
Released in a limited edition of 5 hand-numbered copies.  $85 ppd. in the United States, $98 rest of world.

ORDER HERE: www.altarofwasterecords.storenvy.com
Posted by Author at 10:28 AM