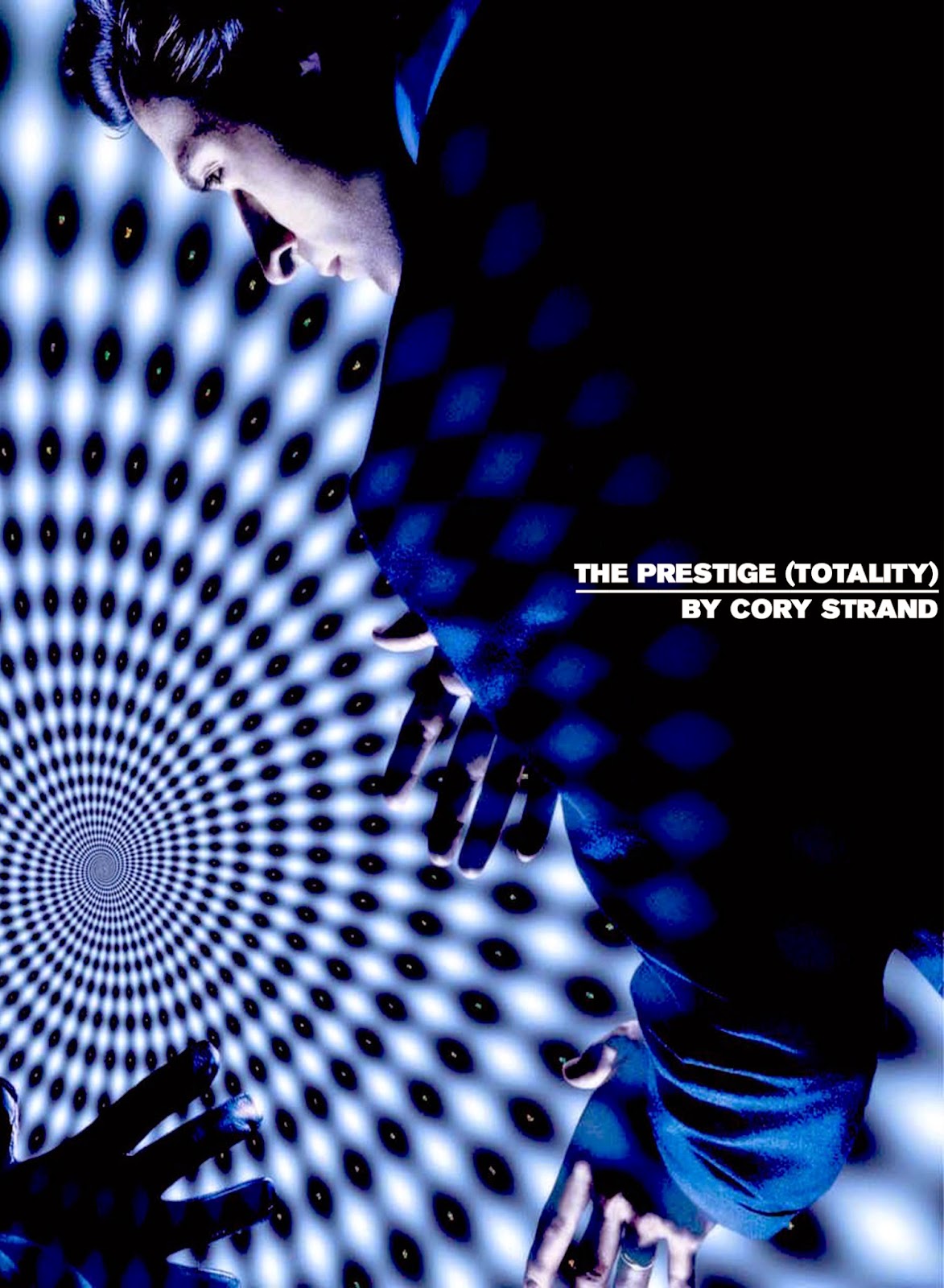 Psychedelic and labyrinthine HNW rework of the full audio of what is perhaps Christopher's Nolan's finest film, The Prestige.  A film that considers the philosophical implications beneath the meeting of magick, technology, and human emotion and fallibility, The Prestige finds beauty in cold precision and deft, manipulative illusion.
In working with the audio of the film, I have tried to retain the dynamics; the resulting piece is one that moves relentlessly, violently forward but occasionally gives way to moments of deep sludgy drone melodiousness.  A dark and complex piece of audio manipulation, one which will hopefully blur the line between the mundane and the transcendent.
Packaged in a DVD case in a limited edition of 5 hand-numbered copies.  $15 ppd. in the United States, $28 rest of world.

ORDER HERE: www.altarofwasterecords.storenvy.com
Posted by Author at 6:31 AM