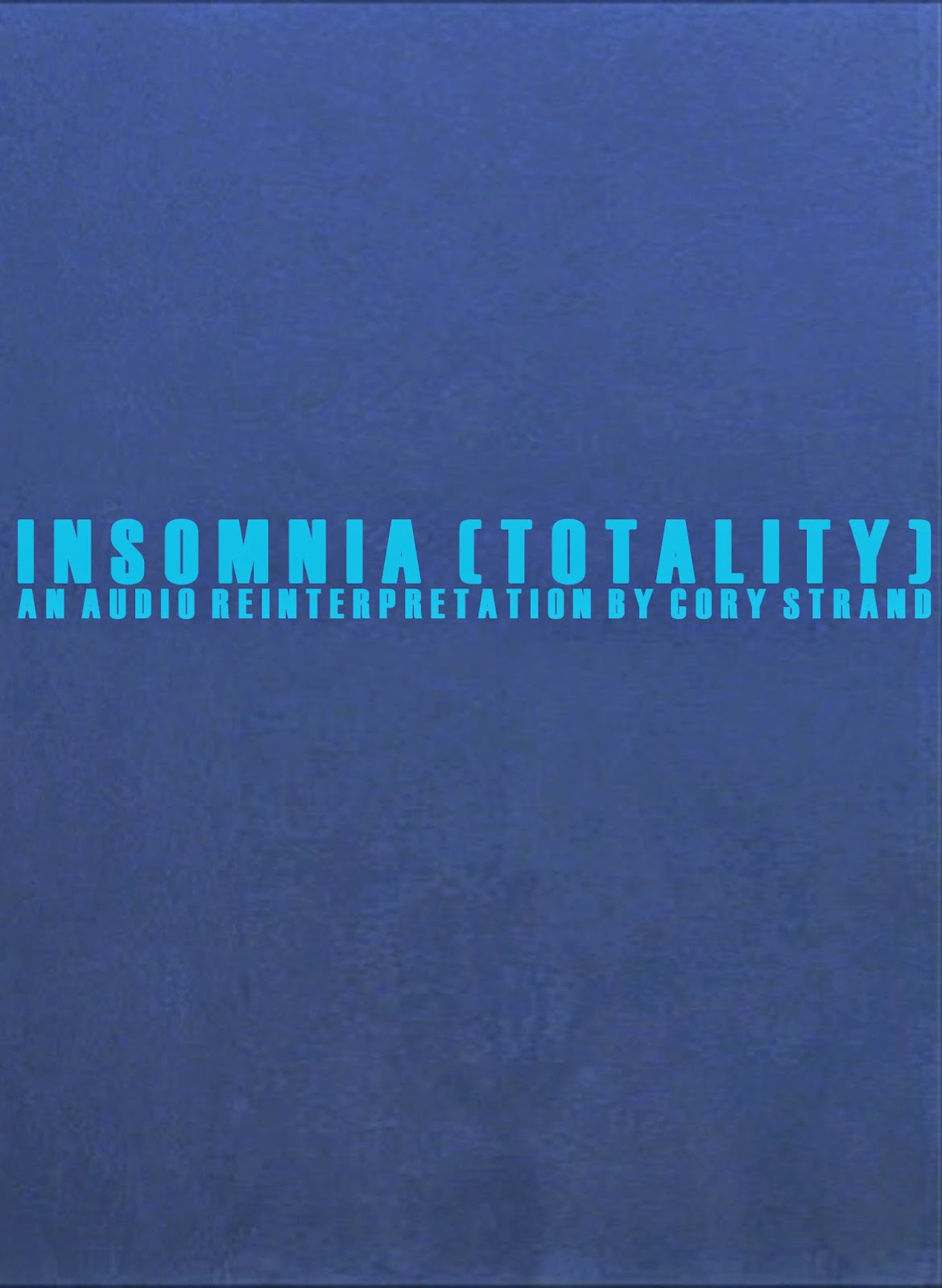 HNW rework of the full audio of what is easily Christopher Nolan's "misstep" film, his 2002 remake of Erik Skjoldbaerg's masterful 1997 feature Insomnia.  Skjoldbaerg's original film has long been one of my very favorites; Nolan's version removes all of the psychological complexity in favor of a morally reductive tale of simple right and wrong.  Gone are the shades of grey and the nuanced moments, instead replaced with Al Pacino's extremely hammy yet tired performance and Hilary Swank's marginalized voice of moral reason/outrage.  Robin Williams provides one of the film's worthwhile elements with his excellent and troubling performance; cinematographer Wally Pfister provides the other, imbuing Nolan's film with gigantic, achingly beautiful and dark landscapes that elevate the film to a level of majesty the narrative simply lacks.
In working with the audio here, I've sought to retain that feeling of immersion, in both an endless sort of darkness and within the spacious confines of a land that seems at once minute and infinite.
Packaged in a DVD case in a limited edition of 5 hand-numbered copies.  $15 ppd. in the United States, $28 rest of world.