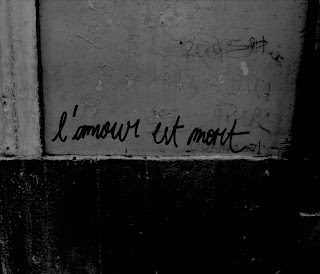 Extremely limited double CD reissue of the double cassette set I released a few months back.  That set disappeared almost immediately, so Christopher and I decided to make a very short run of the split on double CD for those that may have missed the cassette release.  This double CD version has an entirely new layout.  Packaged in an oversized double CD jewel case, with two inserts.  Released in a limited edition of six hand-numbered copies.  $20 ppd. in the United States, $36 rest of world.