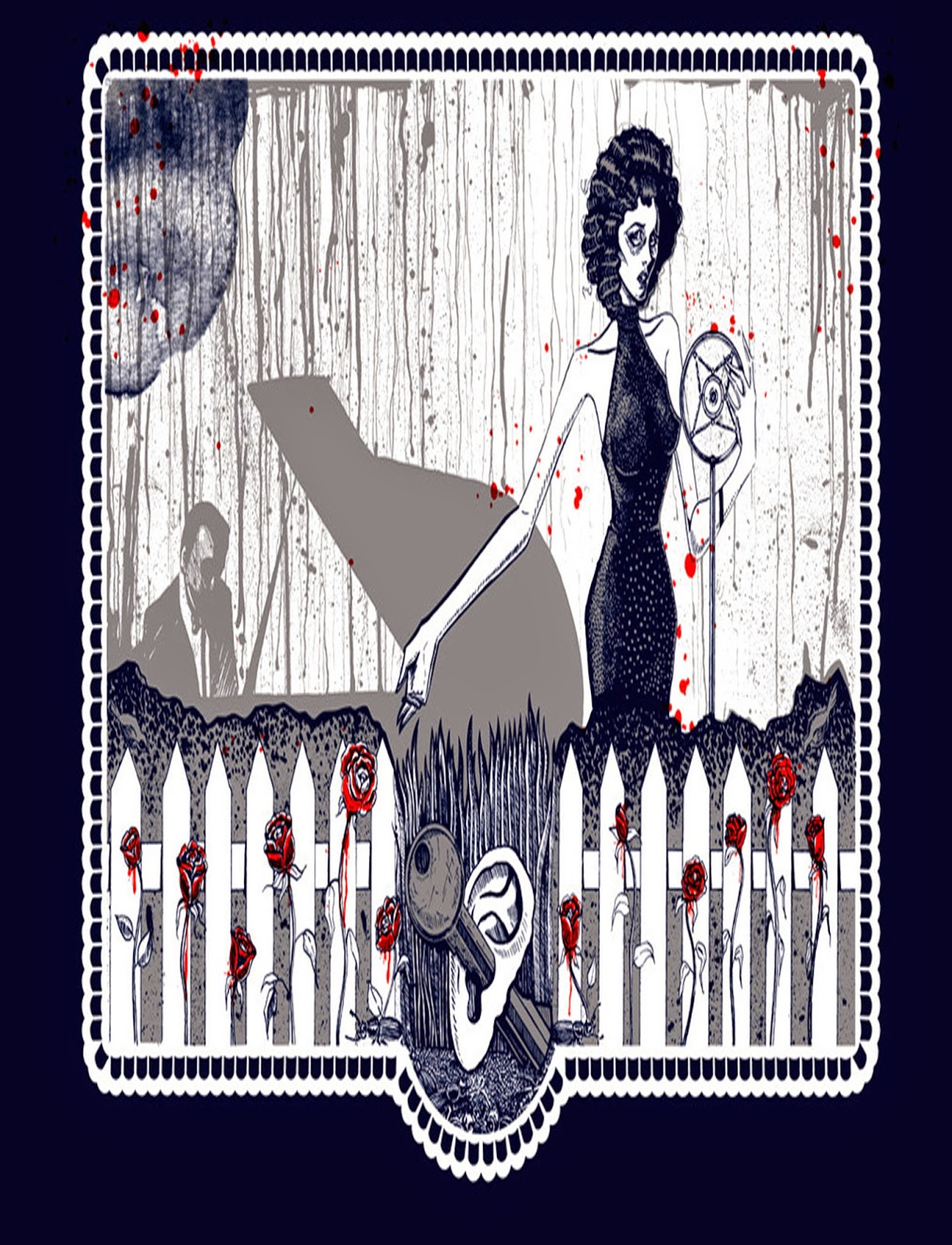 The second volume in the "Blue Velvet" series is from the woefully underappreciated Earthenwomb, here turning in some of the most brutal, scorching, dense, and incredibly LOUD material i've heard from the project in some time.  Across two massive tracks, Earthenwomb marries the severe violent outbursts of Lynch's film to its more romantic subtextual suggestions, creating an assaulting slab of HNW that more than hints at the sorrow and devastation lurking beneath reality's more innocuous surfaces.
Packaged in a fold-over cover in a clear plastic bag in a limited edition of 15 hand-numbered copies.  $7 ppd. in the United States, $20 rest of world.

ORDER HERE: www.altarofwasterecords.storenvy.com
Posted by Author at 8:17 AM