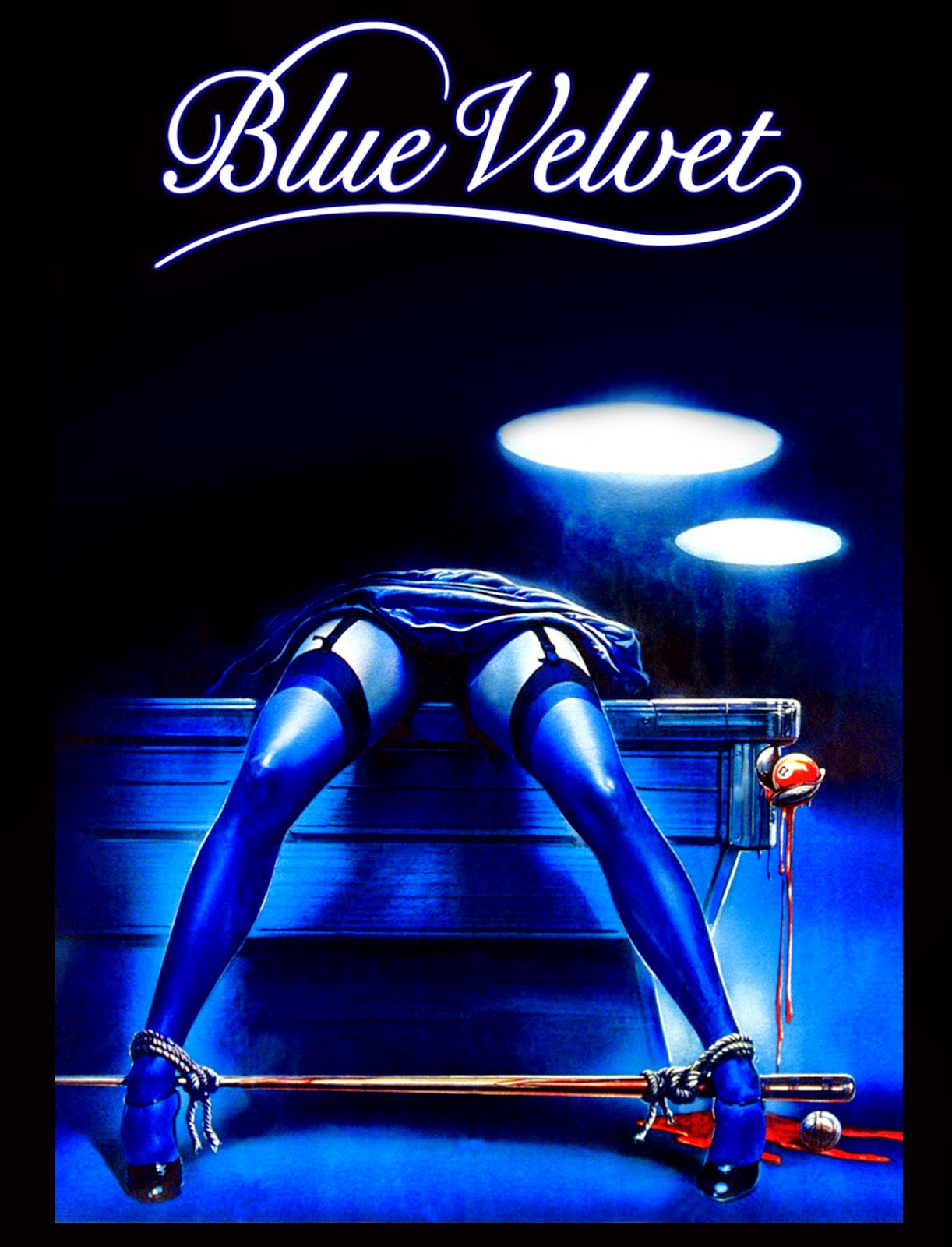 The inaugural installment of the "Blue Velvet" series comes from one of my personal faves, the darkly erotic La Mancha Del Pecado.  Here reworking "Mysteries Of Love" (a favorite track of many of the artists involved with the series, myself included!) and contributing the original track "Hidden In Dorothy's Closet," La Mancha Del Pecado explores the sexualized interiority of Jeffrey as his obsession with Dorothy grows ever more total and troubling.  Just over 50 minutes of dark and harrowing drone majesty alongside some claustrophobic static detritus.
Packaged in a fold-over cover in a clear plastic bag, in a limited edition of 15 hand-numbered copies.  $7 ppd. in the United States, $20 rest of world.

ORDER HERE: www.altarofwasterecords.storenvy.com
Posted by Author at 8:13 AM