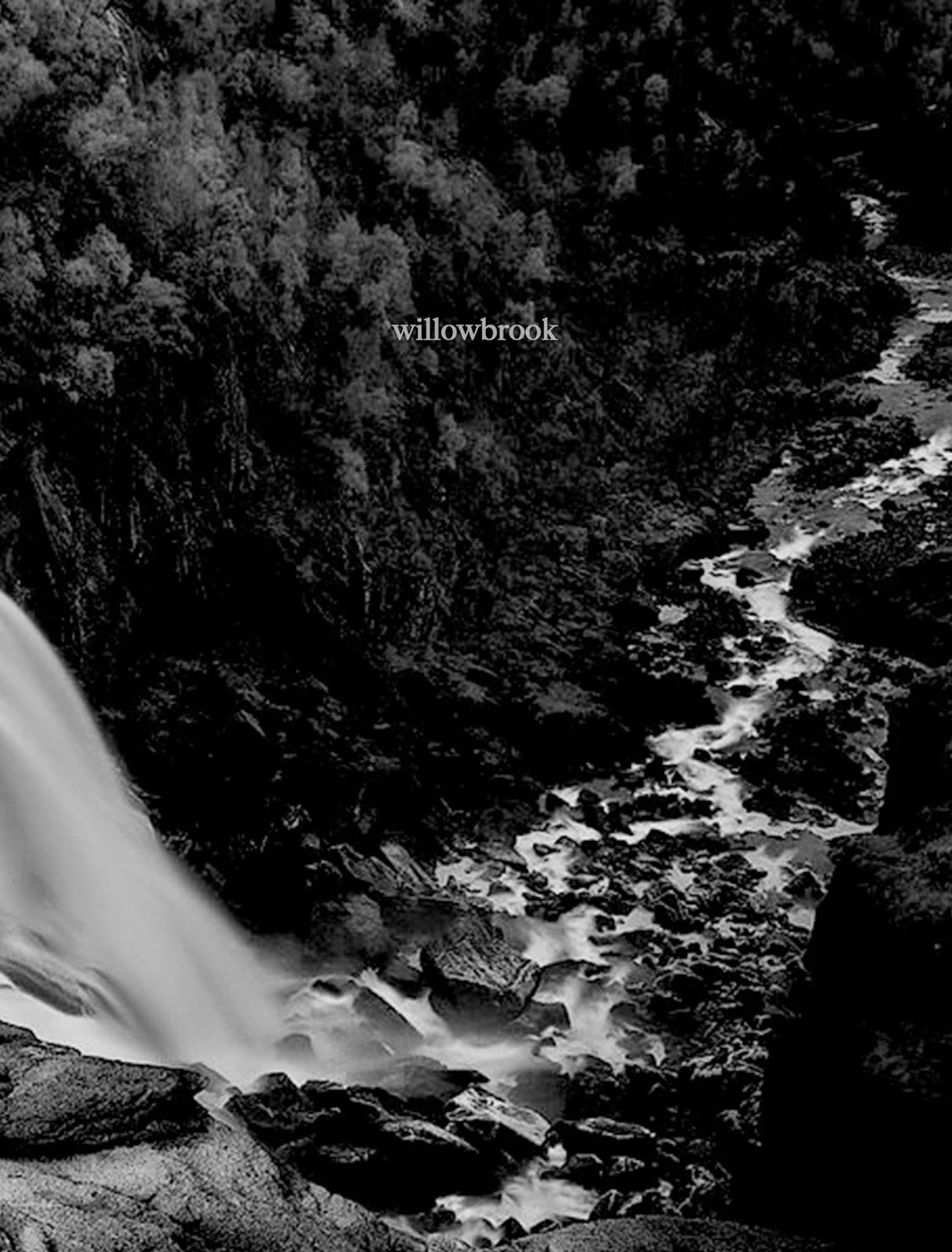 Fifth installment in the series, from Willowbrook.  This is the most exhausting and immersive volume of the "Twelve Suicides" project thus far, with Willowbrook turning in an absolutely massive 70 minute blaze of grey and bleak depressive HNW horror.  The feelings of despondency and banality are intensely expressed throughout the piece, evoking a palpable sense of tiredness and boredom.  The act of existence is merely the passage of time until death; there is no joy; memories can only blur the pain of being until they collapse in on themselves and carve the idea of joy apart with the knives of bitter and aching nostalgiah.  There is only sorrow and pain now.  There was never anything else.
Packaged as a fold over cover in a clear plastic bag.  Released in a limited edition of 15 hand-numbered copies.  $7 ppd. in the United States, $20 rest of world.

ORDER HERE: www.altarofwasterecords.storenvy.com
Posted by Author at 8:41 AM