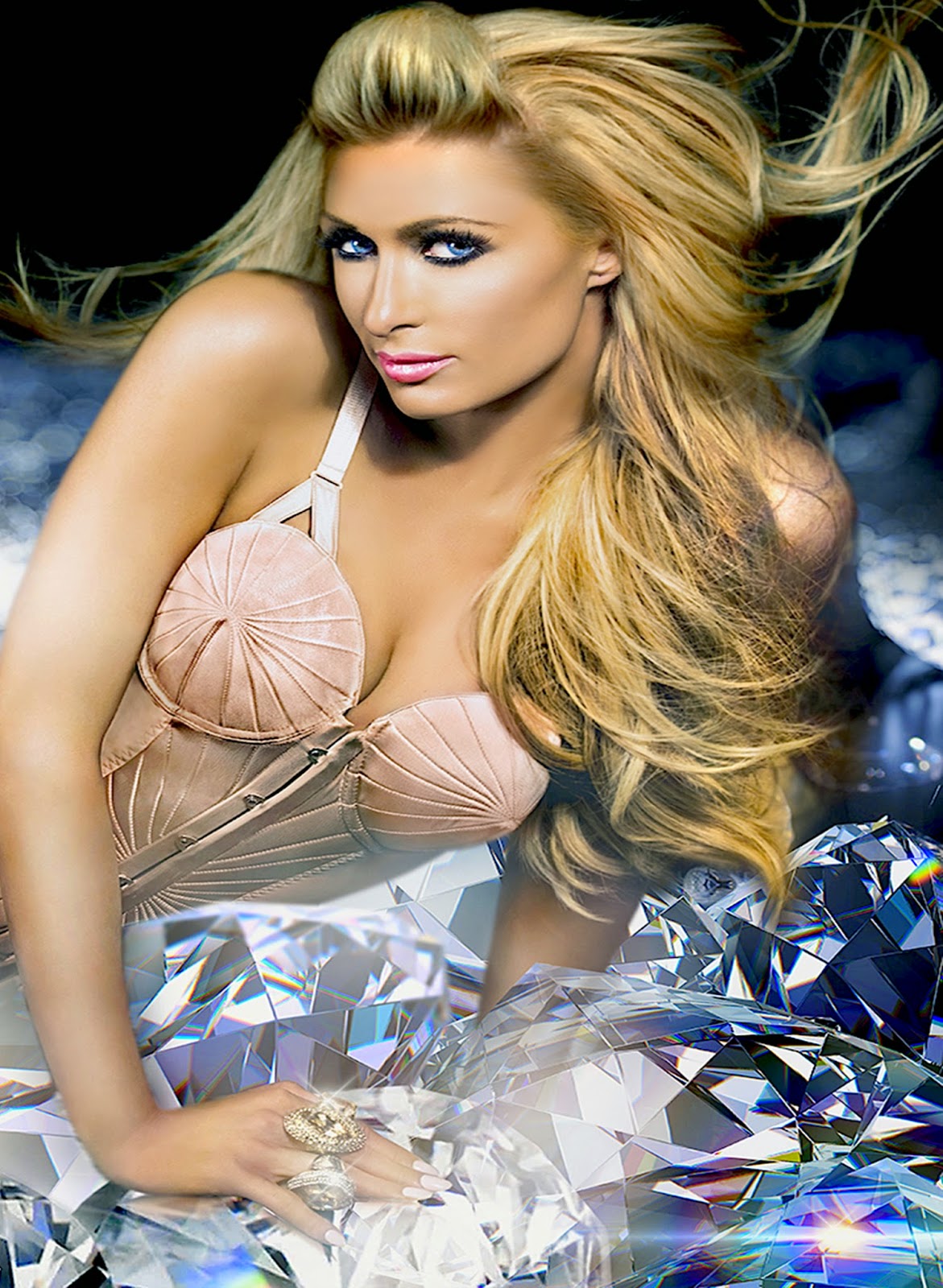 Another massive work of Paris Hilton manipulations, a companion set to my earlier "Paris, Do You Speak French?" box set.  While the first set was an attempt to create an array of varied sounds and textures, both HNW and ambient, this new set moves in exactly the opposite direction.  The nine CDs here are all incredibly dense and empty HNW overloads, meant to echo the incredible emptiness and banality of Miss Hilton's new single "Come Alive."  All the sounds on this set were again sourced from just that one song; the result is a total wipeout of texturally and tonally varied HNW and ANW.  It's a truly engulfing piece of work.
The first three discs are my usual highly psychedelic and vaguely melodic wallcraft; the second three discs are very deep and bass-heavy plodding HNW severity; the final three discs become a prolonged descent into ANW drift and drone.  This woman and the position she occupies within the culture fascinate me to no end; perhaps i've found my new muse.
Packaged as three triple CD sets, with aesthetically similar artwork, all housed inside a painted box with a paste on cover.  Released in a limited edition of 5 hand-numbered copies.  $70 ppd. in the United States, $83 rest of world.

ORDER HERE: www.altarofwasterecords.storenvy.com
Posted by Author at 8:54 AM