MIDWICH "THE SWIFT" REISSUED ON CASSETTE BY INVISIBLE CITY RECORDS 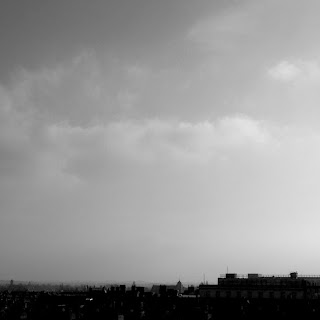 Midwich's album "The Swift," originally released by AOW on CDr in an edition of 15 copies, has been reissued as a cassette by the fantastic English label Invisible City Records, in a much larger edition of 40 copies.  This album sold out very quickly through AOW; i suspect that some of the folks who missed it will be excited to learn it is available again, in a nice package featuring an all new layout.  I will be receiving a few copies of this myself and will offer them through the AOW store when they arrive, but for now you can purchase the record digitally or on cassette.  Invisible City is a fine label; they also just released a lovely cassette, "Watership Drowned," from AOW affiliate/recording artist Roadside Picnic.  Why not buy both?  There's a Culver tape as well!  Available here:

You can read Rob's (Midwich) words about the reissue here: