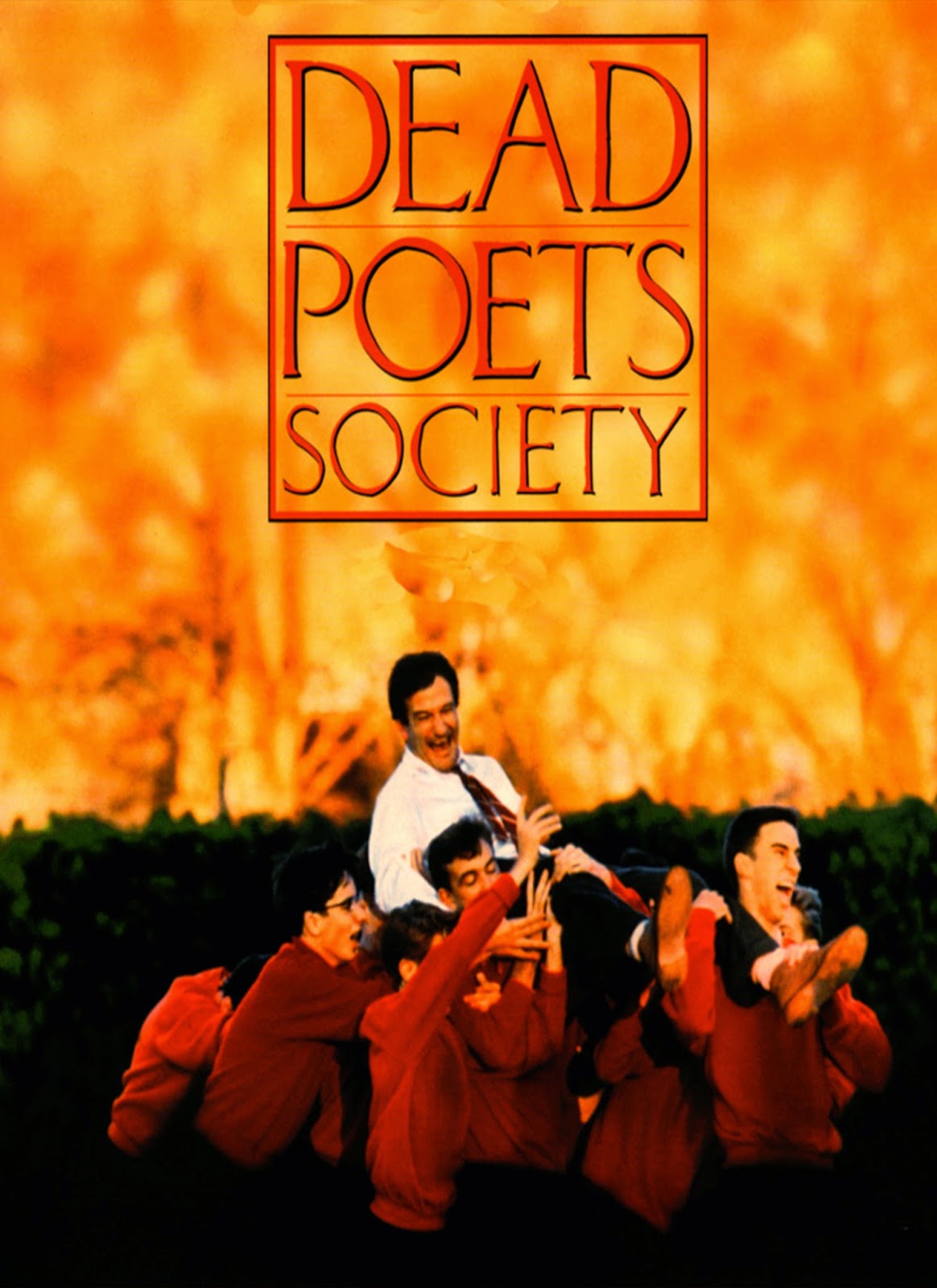 I heard of Robin Williams' suicide last night as I was working on another project.  The impact was immediate and I felt a true sadness at the loss of such an original and iconoclastic performer.  As my way of remembering him, I've produced this double album-a rework of the OST to my favorite Robin Williams film (and one of my favorite films overall), Peter Weir's masterful elegy to self-actualization, "Dead Poets Society."  The power of its message, and the enormous presence of Williams as John Keating, simply does not diminish.  I loved this film as a teenager and I still love it as an adult.  It makes me cry every time i watch it, and I am not embarassed to say so.
The music here is fittingly lovely and elegiac.  The final piece on the album is an original 24 minute synthesizer improvisation that I will offer as my tribute to Robin; it is one of the loveliest things I have created and I hope it's worthy.  This is not an official release-rather, it is something made from a place of response and feeling.
Packaged in a DVD case in a limited edition of 5 hand-numbered copies.  $15 ppd. in the United States, $28 rest of world.

ORDER HERE: www.altarofwasterecords.storenvy.com
Posted by Author at 9:38 AM